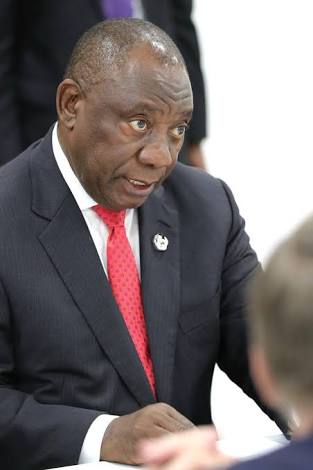 A South African court has ruled that lockdown rules and regulations as a result of coronavirus is “unconstitutional and invalid”.

The Court ruling was at the instance of a case filed by a community group, Liberty Fighters Network, who challenged the government’s response measures announced by President Cyril Ramaphosa.

South Africa’s high court in the capital, Pretoria, said on Tuesday that “the regulations are not rationally connected to the objectives of slowing the rate of infection or limiting the spread thereof”.

The High court asked government to overhaul its regulations within 14 days while it suspends the judgement.

The cabinet has said it will “review, amend and republish the regulations” but that the measures will remain in place “for now”, according to a statement.

The country has some of the most stringent Coronavirus containment measures in the world.

Read Also:  Tinubu supporters in Plateau told to be honest

It eased a month-long lockdown on 1 May after dropping the alert level from level 5 to level 4, and to level 3 on 1 June.

Alcohol sales resumed this week following a two-month ban. All gatherings, except funerals and for work, are still banned. Travel between provinces is also prohibited, and international flights are cancelled except for those repatriating citizens.

The country has the highest cases of Coronavirus on the continent, about 30,000 confirmed so far and 700 deaths.