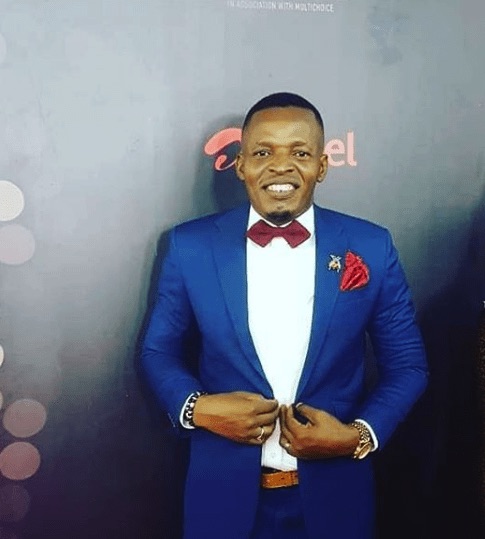 Nollywood film producer, Victor Okpalan, who was recently accused of sex for roles by a young actresses, was lampooned for sharing a criptic message.

It is recalled that an actress, Sharon Jatto called him out for posting the hashtag; ”Say No to Rape”, despite demanding for sex in exchange for roles.

Many actresses have however, alledged that the young Okpalan was taking advantage of young girls. His name trended on Twitter with various accounts of his sexual escapades.

Following the allegation, Okpalan has become inactive and went off the social media, but posted a cryptic message via his Instagram account.

He wrote; ”Out of the ashes of my dying today comes the breaking of a brand new season/day. Selah #Grace #Mercy #vindication #justice”.

Okpalan might have wrote as a result of rape that has become a recurrent issue in Nigeria these days.