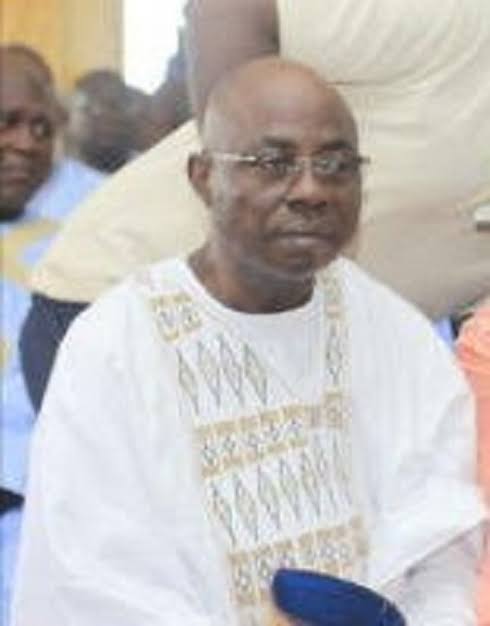 In a message of condolence to the family, Alhaji Ibrahim Idris expressed shock and dejection over the news of his death.

Ex Kogi Governor, Ibrahim Idris recalled the patriotic roles played by the late President of the customary court of Appeal in 2012, that avoided a serious political lacuna in the state.

He urged the family to take his death as a supreme call from Almighty God, that all and sundry must oblige at an appointed time.

Alhaji Ibrahim Idris prayed for the family to be strong even in death of their late patriach, praying that Allah will reward him with here after .

He prayed for the repose of his soul, and wished the family will bear the irreparable loss, not only to the immediate family, both entire Kogi state.

Former Governor idris said Kogi state Judiciary has lost a rare gem, praying to God to forgive the deceased all his shortcomings.