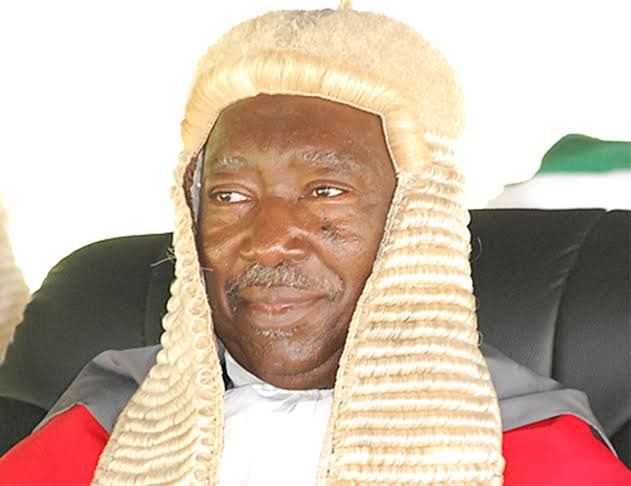 Ajanah who was born to M. J. Ajanah in Okene Local Government Area of the present day Kogi State died at the age of 694 years on Sunday.

His death has been confirmed by family members who spoke with the correspondent in Abuja.

CAPITAL POST recalled that his death was barely a week that Justice Ibrahim Shuaibu Atadoga, who was the President of Kogi State Customary Court of Appeal died in Abuja hospital.

“They are the first people that will break the news of the death,”

He studied law at the Ahmadu Bello University, Zaria, and was called to the Nigerian bar as a barrister and solicitor of the supreme court. push({});

Ajanah later set up his private firm, Nasiru Ajanah & Co in Okene, where he practised law between 1985 and 1989.

Though the Nigeria Centre for Disease Control (NCDC) insisted that COVID-19 exists in Kogi State, the State government continue to dispute that there was one.

Related Topics:coronavirusKogiNasiru Ajanah
Up Next