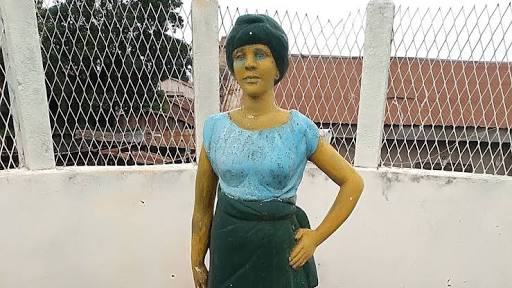 Rising from an emergency meeting in Abuja, the group noted that killing of civilians on Thursday 4th June, 2020, including eight Police officers and a woman Police was gruesome that must not be swept under the carpet.

They urged the Inspector General of Police (IGP) to ensure that pepetrators of the heinous act and otjer criminal elememts in Kogi State are brought to justice.

In a statement which was signed by the Chairman, Chief Goodman Akwu and Secretary, Pastor Ugbede Samuel which was obtained by CAPITAL POST on Friday, the group believes that security agents would use their expertise to track the dare devil armed robbers.

“We urge the Inspector General of Police to use his expertise in criminal tracking and your wide network to fish out the perpetrators of this heinous crime immediately and be made to face the wrath of the law.

“About nine officers including the DPO and a civilian were said to have lost their lives in the attack.

“There is no doubt, the slain officers died for what they believe in; they signed to defend the nation with their lives and died doing so exactly.

“But they only way their supreme sacrifice will not be in vain is to arrest the criminals behind the dastardly act and be summarily dealt with.

Ujache Igala Association commiserates with the families of those who lost their lives and the people of Isanlu for the heart breaking development in the area.

We pray God to give the soul of the heroes and heroen an express passage to heaven and may he grant their immediate families and the IGP, being the chief mourner the fortitude to bear the irreparable loss.