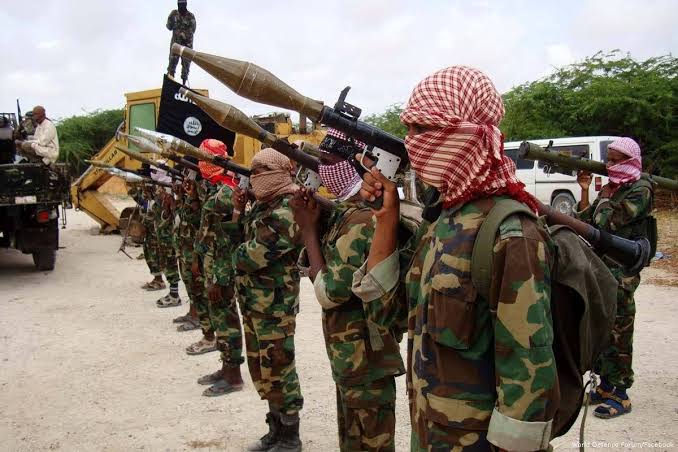 Heavily armed men suspected to be bandits launched offensive attacks on some communities in Shiroro and Magama Local Goverment areas wrecking harvock on local communities of the two local goverments.

The activities of armed bandits in some parts of Niger State in the last two years has claimed several lives of villagers and locals.

In this recent attack, four communities of Koki, Gwaja, Erena, and Gurmana in Shiroro Local government came under heavy attack by armed bandits who wreck harvock on them setting houses and farm lands ablaze.

CAPITAL POST learnt that over 65 cattles were rustled in Koki village while 4 women were said to have been abducted by the armed bandits.

Several lives were said to have been lost to the bandits in Gwaja. Our correspondent further gathered that two policemen on the escort of some engineers of Transmission Company of Nigeria (TCN), in Shiroro Hydro Dam were ambushed and killed by the bandits while one of the police officer was declared missing as at the time of filling this report.

Also, a total of 10 communities in Magama Local Goverment Area came under heavy attack by the armed bandits .

According to the Executive Chairman of Magama Local Goverment Area Mallam Sufyan Ibrahim Ibeto, the bandit numbering over 80 invaded the communities on Motorcycles and rustled their cattles and other animals.

“The bandits also took away six persons from 3 villages of Luzuru, Kwamzakwazo, and Jasura villages in the early hours of Sunday.

The chairman disclosed that during the attack, 3 persons were said to have been killed in Shashuwa village while 4 women among them, a nursing mother and pregnant woman were abducted by the bandits.

According to him, the Commissioner of police in the State Alh. Adamu Usman, upon the receipt of the information while on official assigment in Kontagora, visited the local government and deployed men of the anti kidnapping squad of the state police command to the affected communities to bring the bandits to book.

The Chairman noted that men of the anti kidnapping squad and the local hunters and the vigilante groups in the area have been drafted to the affected villages to fish out the armed bandits.