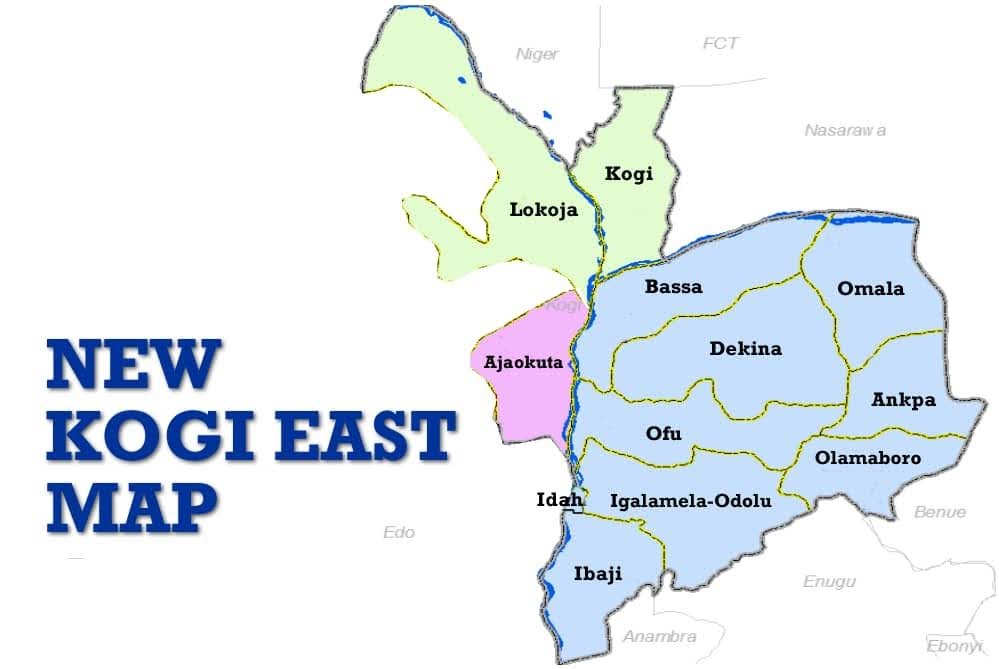 Quite well, one of the major triggers of intra and inter-ethnic and communal violent conflicts we have witnessed in Nigeria, Africa and elsewhere is attributed majorly to claims and counterclaims over land.

Land is a free gift of nature but remains the commonest denominator of intermittent orgy of violence and wars. Whether you want to think of the Palestine-Israeli confrontations that have defy any meaningful solution from any quarter since the Balfour Declaration that created the State of Israel in 1948 has caused several wars between the Arab Palestinians and the Jews from that time till date, or the Kosovo War, or even the Korean Peninsula War of 1950-1953 that ended with armistice creating 38 parallel line along the DMZ thus, pitching Pyongyang against Seoul; or you talk of constant clashes between Nigeria and Cameroun over Bakassi Peninsula leading to the (in)famous ICJ judgment in October 2002, land remains a prominent factor in all of these and many crises humanity has faced. adsbygoogle || []).push({}); Or, is it possible to explain major immediate cause of the outbreak of World War II without mentioning territorial factor?

Coming back home, intra-ethnic clashes like that of Ife-Modakeke, Aguleri-Amuleri, as well as inter-communal violent crisis including but not limited to Berom/Anaguta/Afizere vs Hausa-Fulani crisis over indigenship on the Plateau in Jos, Tiv-Jukun in Wukari area of Taraba, Ebira Toto vs Bassa conflict in Nasarawa, Zango-Kartaf vs Hausa-Fulani in Kaduna and so on and so forth, are all driven basically as a result of land contestation. Why is this so? The answer is simple, quid protanto solo solo cedit – a Latin (and by implication, legal) maxim which means, “whoever owns the land, owns anything on and beneath it”. Economists have also told us that LAND is the first factor of production without which no other factor can gain any trapping of relevance. Political scientists time without number have claimed l that there is a correlating strong nexus between land and state power. This means that whichever group has land, and if I may add, population, obviously has direct access to state power especially in electorally competitive democracy centris paribus.

Therefore, land across all ages and civilizations played and will continue to determine peace or war! It is this in mind that I approach the recent judgment of the Federal High Court in Lokoja that awarded the custody of land spanning from Ajaokuta (“The Steel City” housing the popular yet moribund Ajaokuta Iron and Steel Complex) through Lokoja (The Confluence Capital City of Kogi State) to Koton Karfe (the boundary Local Government between Kogi and Abuja, FCT).

Let me say this, from little I’ve read about the history of people of the Middle Belt of Nigeria in particular as it is with others, there are convincing historical links that bind them together and ordinarily, they ought to treat each other with brotherly and sisterly love and respect. Nonetheless, being who they are, humans will always be humans and peace and violence will continue to feature their relationship. Let me first congratulate the paramount ruler of the Igalas, His Imperial Majesty Dr. Michael Ameh-Oboni II, Chairman, Kogi State Council of Traditional Chiefs and his subjects, for their recourse to legal jurisprudence rather than resorting to self-help in resolving this controversy. As it is, the Federal Government who is a party to this case, has right of appeal. I don’t know because I’m not a lawyer but I feel that apart from the FGN, any individual or group that is not happy with the judgment might seek to be added as interested party or parties if it’s not too late. This is how civilized people conduct or should conduct their affairs in a constitutional democracy or supposed ones instead of taking laws into one’s hand resulting to anarchy.

While congratulating the Igalas (without having the faintest mind of being an ethnic bigot and irredentist) over the judgment against their fellow Kogites whom they have had and been having mutual relationship that transcends many centuries past, we should approach the judgment with historical facts that the judge in question relies on before giving the judgment. But before then, what do historians who never had these days in mind say about the Igala and the area in contention that has only for now been settled via court judgment? 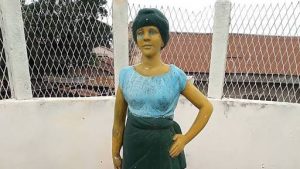 According to Ade Obayemi (see Obayemi, 1980, p. 149), “The Igala, before the 19th century inhabited the entire triangular tract of territory on the left bank of the Benue and Niger about 100 kilometers above and below their confluence. Settlements of the Igala speaking-peoples were also located on the right bank of the Niger below the confluence, opposite Etobe. Thus, the history of the Igala (and indirectly of Kwararafa, Jukun) provide a general framework for the history of the peoples of the Niger-Benue confluence area”. During his visit, [Samuel Ajayi] “Crowther was informed in 1854 at Idah that the reigning Atta was the twentieth, implying that the present (1970)Atta should be thirty-first and not the twenty-fifth or even the twenty-eight on the stretched list” (see also, Crowther, 1854, p. 173). The question is, what did Ajayi Crowther went to Idah to do? Of course, to ask Atta for Land where he could build a missionary church in Lokoja, one of the evidences tendered by the present Atta of Igala in Court.

In his own account, Boston (1969, pp. 29-43), revealed that “the foundation of the Alago (Arago) kingdom of Doma on the right bank of the Benue above the territory of the Igala is attributed to migration from Igala territory about A.D. 1232. All these suggestions point to one sinister truth, that the oral traditions seem to cover only a fraction of the total span of Igala territory”. Hence, Obayemi (op. cit, p. 150) declares, “what is clear is that the history of Igala state is longer than the one presented by the existing dynastic record. If we place Ayegba in the 17th century, we have a minimum of two earlier centuries and a maximum of four (if we accept the Doma account as at present stated”.

Adding to this, renowned historians J. F. Ade Ajayi and E. J. Alagoa (1980, p. 229) said and I quote: “The Igala kingdom controlled areas around the confluence of the Niger and Benue, and traded below the confluence as far South as Aboh and Onya at the head of the Niger Delta”.

Finally on this, on his meeting with the European explorers in 1840s, G. M. Clifford in his book, Igala Chiefdom (quoted in Abdullahi, 2006, p. 1), Attah Ameh Ocheje was reported to have said: “The rivers [Niger and Benue] belong to me along way up and down on both sides and I am a king. The Queen of white men have (sic) sent a friend to see me. I have also seen, just now a present that is not worthy to be offered to me – it is fit for a servant. God made me after his image; I am all the same as God and he has appointed me a king”. All of these go to tell about which group control the areas in contention today before this latest judgment came to the rescue.

For many people, the politics of claim over these areas is as a result of ongoing efforts to revive the Ajaokuta Iron and Steel Complex and accrued benefits to ‘sons and daughters’ of the area, the popular Omonile Syndrome in Nigeria in the face of the seeming irrelevance of oil in global market and geopolitics. Whether that is true or not, history should not be rewritten. That is a contempt of it and those who fail to learn from history are bound to repeat the mistake of it. When it is obvious that history was terribly dealt with for whatever reason, as human, we owes it to rectify it. After all, even if Ajaokuta comes alive, which we all pray it should, its benefits should transcend beyond the Igalas, Ebiras, Bassa, Okuns, Oworos etc. to all Nigerians, Africans and humanity as a whole. A hunter must learn not to, no matte how good he is at his game, not to over priced the lap o an antelope he has not yet kill. That will br sheer overconfidence!

Conclusively, our elders say, face-tight of a he-goat will not deter its owner from selling it. Truth be told, facts are sacred, opinions are free.

(a. ) Usman, S. A. and Egwemi Victor (2015). “”Between the ‘Cores’ and the ‘Peripheries’ and Possibility of Minority Middle Belt Presidency in Democratic Nigeria: Revisiting 1914 Amalgamation” in Lapai Journal of International Politics (LIJOPOL), Vol. 3, Nos. 1&2

Please report any fake news or defamatory statements to feedback-newshub@operanewshub.com

Opinion: Biafra: An agitation without a cause