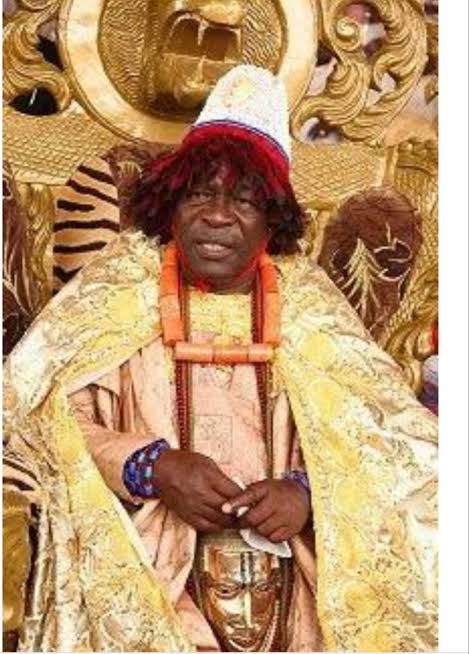 The Onu Igala Kaduna state, Chief Joseph Daikwo has called on all dissenting voices to come to terms with the reality that Ajaokuta, Lokoja and Kotonkarfe are integral parts of Igala Kingdom. The Chief made this call in his palace in Kaduna when he spoke to Capital Post.

Chief Daikwo who is also a descendant of the Ajakogu ruling house of Igala kingdom said that the judgment of the Federal High Court Lokoja in favour of the Attah Igala is an indication that our judicial system has come of age. He pointed out that, “Instead of generating controversy, this resounding judgment should be applauded because it is a true reflection of the reality. All those who are making inflammatory comments over this judgment have simply chosen to ignore the facts of the matter. ”

Commending the Atta of Igala, Chief Daikwo said that, ” the Attah should be applauded for his rare quality of leadership and statesmanship which he humbly displayed by seeking for justice through Nigeria’s judicial system instead of using other unconventional methods to achieve this goal. Be reminded that the Igala nation was renowned for its bravery. We are not cowards. If it were in those days, we would have fought wars to reclaim our territories. However, this present Attah told us that that was the old way of doing things. He said that the new way of fighting is to approach the courts, and that is what he did. I think this Attah should be applauded and awarded some laurels for taking such a civilized course of action.”

Wondering why those who are reacting adversely to this judgment did not wait to see the next line of action that the Attah of Igala will take, Chief Daikwo said “His royal majesty is a very wise, educated and detribalized king who would not do anything to breach the peace in the state. During the governorship election, we saw how he supported Alhaji Yahaya Bello, even when some of his subjects were apparently against it and made unpalatable remarks. That is why some of the statements credited to the governor over this matter came to me as a surprise. If the statements are true, the governor probably made those utterances on impulse; being an Ebira man it affected him one way or the other. But he should always remember that the Attah Igala stood by him despite all odds.”

“Like all Igala sons and daughters, I am very proud of His majesty for taking the right step to put records straight over the ownership of these places. I don’t see why this should generate any form of acrimony? Rather, this development should foster love and unity between the Igala people and all those concerned.”

The Onu Igala of Kaduna concluded by calling on all the traditional rulers in the affected areas to visit the Attah Igala in Idah so that they can put their heads together to chart the way forward.