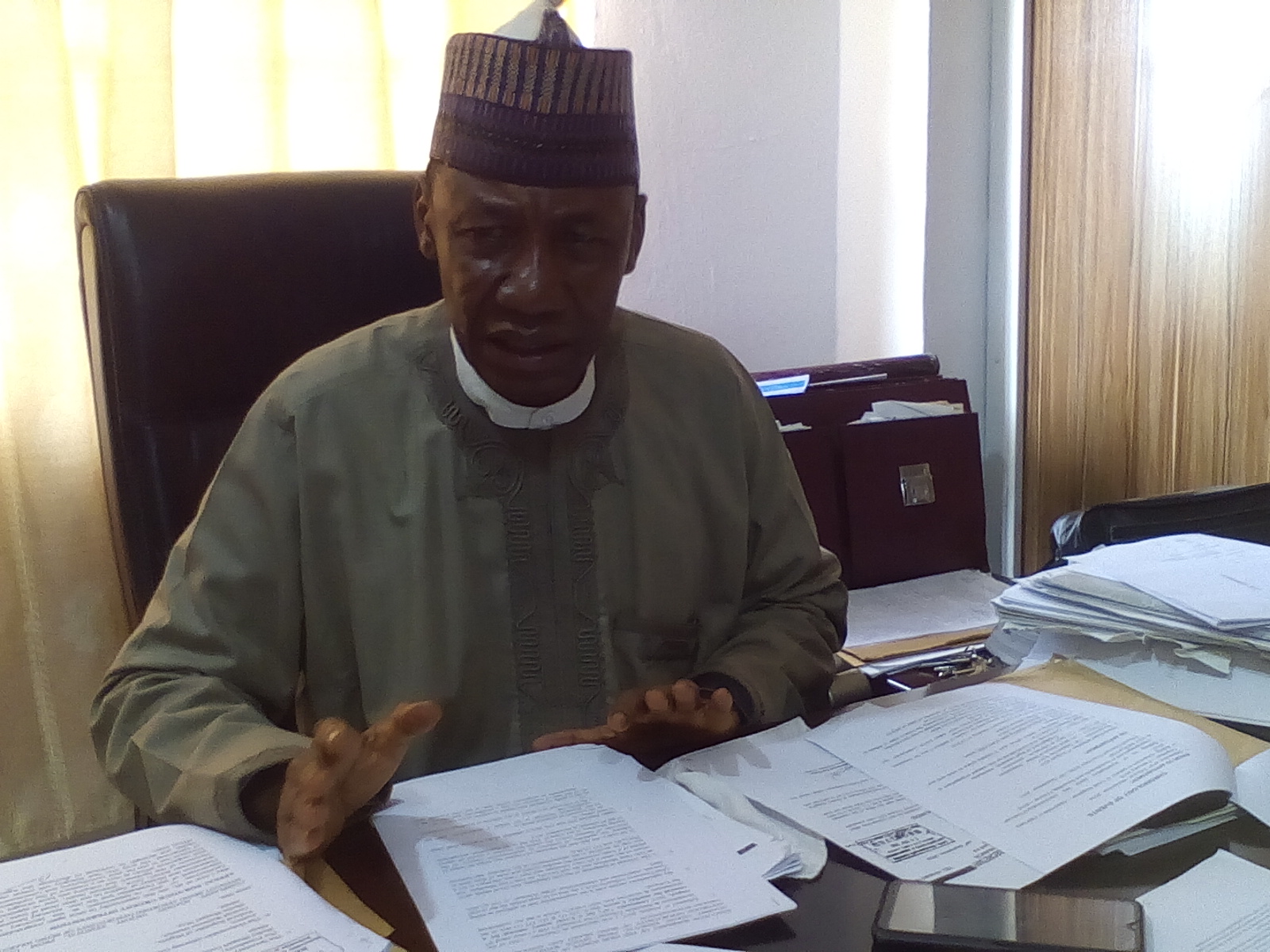 The former Chairman of Investments and Securities Tribunal, Barrister Siaka Isaiah Idoko-Akoh has expressed shock that the Chairman of Senate Committee on Capital Market, Senator Ibikunle Amosun was grandstanding on issues that were referred to his Committee for eight months.

In an interview with journalists in Abuja, Idoko-Akoh who was sacked as Investment, Securities and Tribunal Chairman by the supervising Ministry – Federal Ministry of Finance, said he wrote an appeal letter for an opportunity for him to be heard, to the Senate, but said when the letter was referred to Senator Ibikunle Amosun, he archived it.

The former IST Chairman was sacked on alleged misconduct and unresolved Labour crisis by the Federal Ministry of Finance which the Nigerian Senate said, it has commenced investigation into the circumstances that led to his removal from office having spent two out of his tenured five years.

Read Also:  Akeredolu calls for scrapping of Senate for doing nothing

Idoko-Akoh who believed that he was unjustly sacked because he blocked leakages of funds which some cartels in the office of the Accountant General of the Federation and the the supervising Ministry have been engaged before he was appointed noted that he would have opened up if the Senate Committee had allowed him.

A copy of the letter of Appeal he addressed to the Senate President dated 17th September, 2019 stated in part:

“I hereby humbly forward to the Distinguished Senate President of the Senate of the Federal Republic of Nigeria a copy of my letter of appeal dated 16/12/19 to the Senate Committee on Capital Market requesting for indulgence to be given opportunity to appear and make a representation before the Senate Committee in respect to the above.

“My appeal to the Senate Committee on Capital Market is predicated on the publication/report in the National Dailies of 21/11/19 that the Senate is investigating the sack of the Chairman of Investments and Securities Tribunal.”

“My Distinguished Senate President, Sir, having waited for over three weeks without any invitation from the Committee, I consider it of utmost importance to appeal for indulgence to make a presentation to enable the Committee arrive at a balance andinformed decision that will take the Nigerian Capital Market to the next level.

“Attached therewith is a copy of my appeal dated 16/12/19 and already delivered to the Chairman and members of the Senate Committee on Capital Market.”

Idoko-Akoh said, he wrote the Committee Chairman on Capital Market when he read in National dailies on 21st November, 2019 that his removal as Chairman IST was being investigated by the Senate Committee on Capital Market, but wondered how Amosun suddenly developed cold feet.

Explaining how he tried to track him at the Senate complex without success, he said: “I have severally been to his office, but couldn’t see him.

“I also waited on corridors to be able to see him when coming out of Senate Chambers, but the thing they said, he has passed through the other exit and has gone.

Idoko-Akoh in his further explanation said, he pointed out the relevant sections of the IST Act where the action taken by the Ministry of Finance was not in the interest of the nation.

He added that the opportunity of Appeal would be lost in three months time in line with the IST Act, saying that he was ready to face the panel if invited.