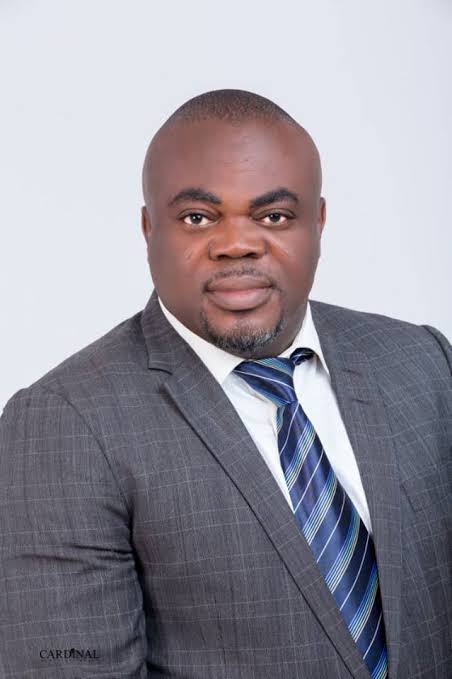 Former Deputy President of the Senate, Senator Ike Ekweremadu, has expressed shock over the death of the Member representing Isi-Uzo Local Government in the Enugu State House of Assembly, Hon. Chijioke Ugwueze, describing it as an “incalculable loss” to the state and nation as a whole.

Ekweremadu, in a statement on his Facebook page, @iamekweremadu, eulogised the late lawmaker as a promising young leader, who was very dedicated to the development of Enugu State and welfare of his constituents.

“I join the Government and good people of Enugu State in mourning our brother and Member representing Isi-Uzo State Constituency, Hon. Chijioke Leonard Ugwueze, who passed on at the weekend.

“An industrialist and philanthropist, Hon. Ugwueze was a very enterprising young man, who saw politics as a way of furthering his service to his people and the nation as he was committed to humanity.

“He was a courageous and promising leader, who always stood up for what is right and just. He was unassuming and very much at home with the people, especially his constituents.

“This is, therefore, an incalculable loss, not only to the good people of Isi-Uzo and Enugu State, but also to the nation as a whole, for we have lost a priceless gem”.

Continuing, the Senator, who represents Enugu West Senatorial District, added: “My heartfelt condolences go to his family, the people of Isi-Uzo, the Speaker of the Enugu State House of Assembly, Rt. Hon. Edaward Ubosi and his colleagues, and indeed to the Governor of Enugu State, His Excellency, Rt. Hon. Ifeanyi Ugwuanyi, and the State.

“My prayers are also with his family as I join them and the Government and good people of our dear State in prayers for the peaceful repose of his kind soul”.