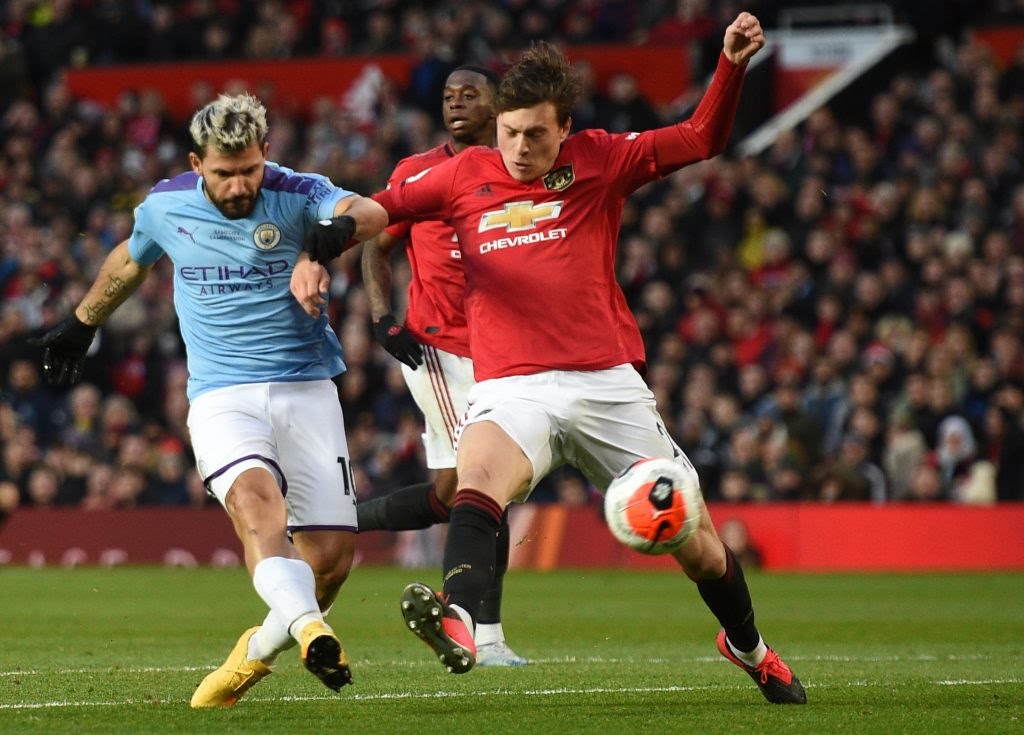 English Premier League clubs will be able to use five substitutes, rather than the usual three, when the season resumes on June 17, it was announced on Thursday.

The changes will be temporary, so as to mitigate the packed schedule clubs will have after a three-month suspension to the season caused by the COVID-19 pandemic.

There are 92 outstanding fixtures with the majority of teams facing nine matches in a six-week period.

“For the remainder of the 2019/2020 season, the number of substitutes that can be used during a match will increase from three to five players,” a Premier League statement said after a meeting of shareholders on Thursday.

“This is in line with the temporary law amendment made by the International Football Association Board (IFAB) last month. ”

Clubs will be able to have nine substitutes on the bench, up from the usual seven.