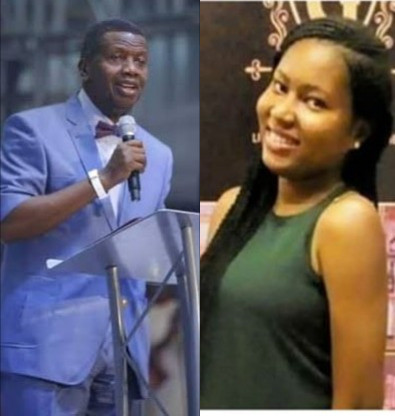 Police have trailed and arrested one of those who gang raped a 100 level student of the University of Benin, Miss Uwa Omozuwa.

The late undergraduate student was said to be reading her books in the Redeemed Christian Church of God (RCCG) close to her house, when unknown criminal elements invaded her privacy and raped her to death.

Read Also:  Boko Haram leader, Abubakar Shekau brags in video, says he will be back stronger

There was public outrage as soon as news filtered into Benin, with the people calling on Security agents to bring the perpetrators to book.

However, on Tuesday, the Edo State Police command confirmed to newsmen that one of the suspected killer of Uwa Omozuwa has been nabbed.

He said, that the suspect was arrested after the fingerprint on the fire extinguisher late Omozuwa was attacked with was examined.

“The item used in the assault, which was a fire extinguisher, was recovered, immediately the operatives who were with some specialists screened the finger prints which led to our suspect.

“Around the place of the incident, the suspect was arrested,” Nwabuzor said.

Celebrities like Genevieve Nnaji, Omotola Jalade, ASA among other popular Nigerians have lent their voices to the call for justice as hashtags like #JusticeForUwa #EnoughIsEnough #WeAreTired trended on twitter for days.