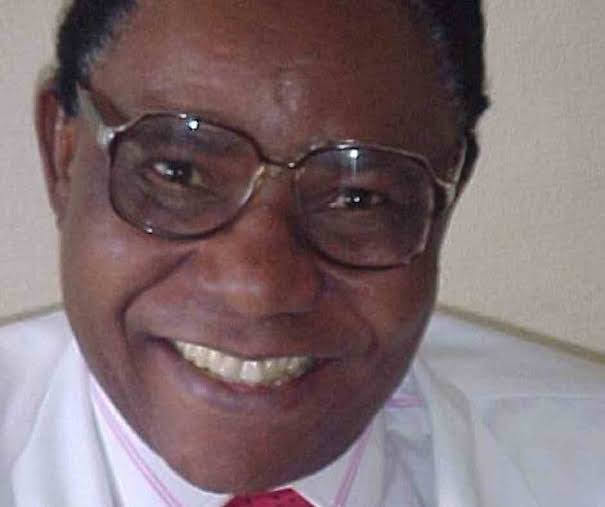 The Edo State Police command is investigating the killing of Prof. Christopher Ogiehor who was killed in the early hours of Thursday.

Prof. Christopher Ogiehor, 80, was the father in-law to the expelled governorship aspirant of the All Progressives Congress (APC), Mr. Matthew Iduoriyekemwen.

He was killed at his residence, 13, Egbor Anenne, GRA, Benin City, Edo State and was the Medical Director of City Clinic in Benin City.

Prof. Ogiehor, an Orthopaedic surgeon was said to have been found dead in his house with a smashed skull, and his hands tied.

Spokesman of the Edo State Police Command, Chidi Nwabubuzor, who confirmed the incident, said investigation into the gruesome murder had commenced.

He said operatives from the Criminal Investigation Department (CID) in charge of homicide have been dispatched to the deceased’s residence.