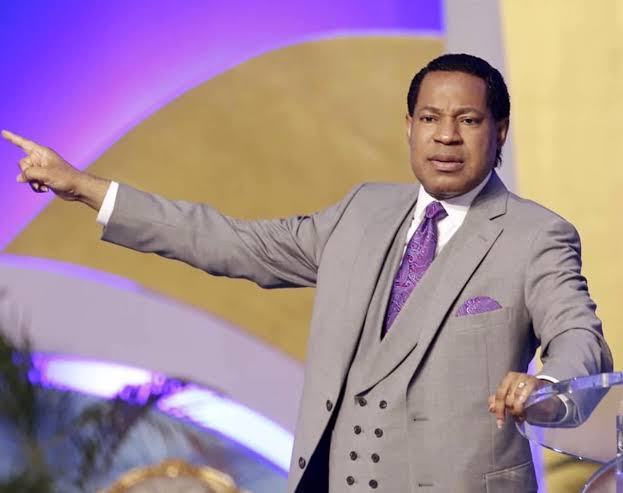 Christ Embassy has rejected the COVID-19 guidelines issued to churches by the Akwa Ibom State government, saying it’s practically impossible to abide by it.

The church said that the guidelines issued before reopening of churches and schools were unacceptable and wouldn’t be observed.

The guidelines according to reports, were issued by the state government after consultation with the state chapter of the Christian Association of Nigeria, led by Rev.Dr. Nduese Ekwere, as a means of containing the spread of the Coronavirus pandemic in the state.

Pastor Emmanuel Effiong of the International Worship Centre at a press briefing in Uyo on Sunday said CAN’s agreement with Akwa Ibom State government on COVID-19 was not binding on Christ Embassy because it’s not a member of the Christian body.

He faulted the State government for not consulting widely before taking decisions that were central not only to CAN, but other bodies.

He described as attempt to gag the church the directive that seating arrangement should not be more than 200 in a single service, while explaining that the use of face masks throughout the service constitutes health risks.

Citing a number of constitution to buttress his points, Effiong said the guidelines issued by the state government derogate the fundamental right to worship and makes it difficult to exercise one’s faith as a Christian.

He said “Our church is a global ministry and we do not believe or advocate unionism, rather we believe in the unity of faith. Today, we state without equivocation that we are not members of CAN or any other association in the country and as such hold the strong belief that we cannot and should not be bounded by whatever decision, the association reaches out with government.

“While we do not question the right of any body of churches forming association nor are we against CAN or any association setting up guidelines for their members, it is unacceptable to believe that such guidelines will be binding on non members of their groups.

“Government on the other hand failed to involve all parties with vested interest in Christendom in the consultation to reopen churches, thereby arrogating non-existent powers to the association which acted only to the limit of it leadership knowledge.

“The strict guidelines laid out by CAN make it impracticable for the church to exercise their rights. A cursory look at the said guidelines will exposed a clear picture of experimentation with the church as a guinea pig

Read Also:  Survey to estimate percentage of Nigerians with antibodies against COVID-19 begins in Abuja, Kano

“The use of face masks for the entire duration of Congregational worship is an act which has been scientifically proven to be hazardous to the health as uninterrupted use of face masks over a long period of time may cause hypoxia- the absence of oxygen to sustain bodily functions.

“Also, we are expected not to sit more than 200 worshippers during each church service among others. This is a clear attempt to gag the church”

“We are ready to challenge Akwa Ibom government’s decision on COVID-19 in court, if there is a need.

The pastor questioned the rationale for the strict guidelines for a body that has it internal protocols and mechanism to regulate it’s members during services.

Edo guber: APC governors on solidarity visit to Obaseki, tell him not to join PDP over disqualification