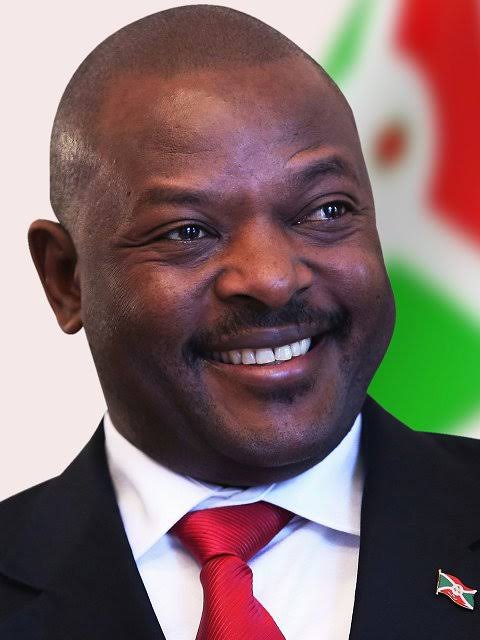 President of Burindi, Pierre Nkurunziza is dead, according to government sources.

He reportedly had cardiac arrest while campaigning for his party’s candidate in last month’s presidential election.

Pierre Nkurunziza died on Tuesday at the age of 55.

He was admitted to hospital on Saturday after feeling ill, his condition improved but on Monday he had a cardiac arrest and efforts to revive him were unsuccessful, officials say.

He was expected to step down in August, 2020, after spending 15 years in power as President of the former war torn country.

Late Nkurunziza’s interest in the presidential rerun in 2015 as third term in office, triggered chaos in Burundi.

There was a failed coup attempt, hundreds of people died in clashes and tens of thousands fled the country as a result of anger as some questioned the legality of a third term bid.

After a change in the constitution, he was able to run for a further term in last month’s election but he decided to retire and was to be known as the “supreme guide to patriotism”.