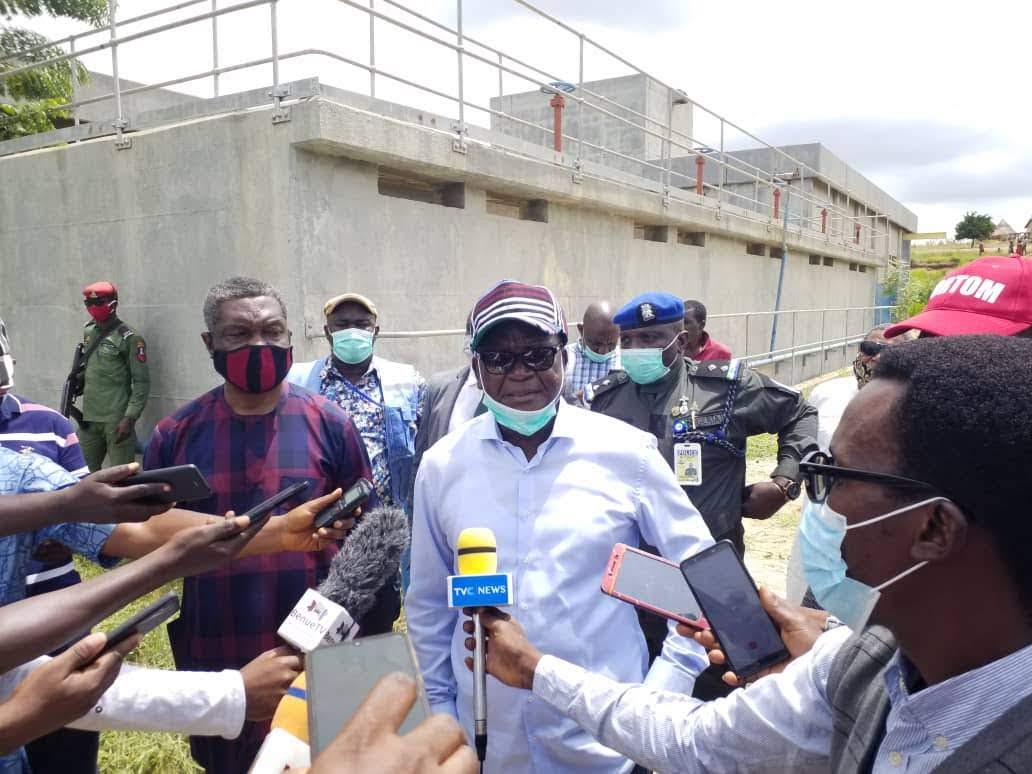 Benue State governor, Samuel Ortom revealed on Tuesday that his administration would liaise and partner with the Federal Government to revive the 9,000 cubic metres Amelladu Water Works.

Speaking after he had inspected the water works which has not been functioning, the governor added that development partners will also be involved at ensuring that the project which is located at Amelladu, Ipav in Gboko Local Government Area, is brought to life.

The governor noted that the project which was initiated and completed by the Ibrahim Babangida-led Government in 1993 and handed over to the Benue State Government suffered vandalism in 2008, rendering it malfunctional.

He said: “The huge financial resources required to revive the water works necessitated the partnership with Federal Government and development partners. ”

He stressed that the project if completed, would serve the water needs of Gboko and its environs.

He said the new management of the State Water Board was making significant progress in completion of Greater Makurdi Water Works, pointing out that when completed, the water needs of Makurdi people would be addressed. 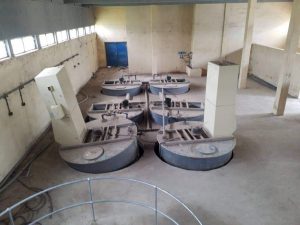 Governor Ortom, who also inspected work on the Tor Tiv Palace, Shaahu Road as well as other ongoing township roads in Gboko, commended the quality and speed of work and charged the contractors on timely competition.

Related Topics:AmelladuBenueSamuel Ortom
Up Next