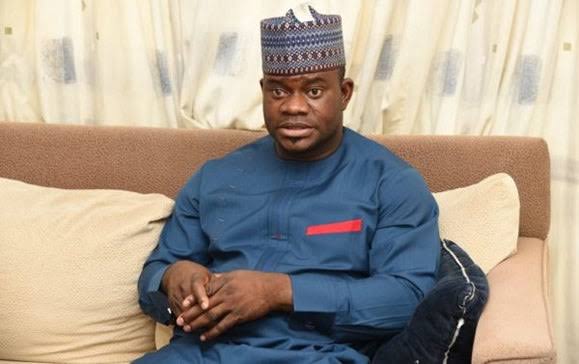 In a statement issued by tje Ajaokuta LG media team, which was obtained by CAPITAL POST, Mustapha urged the people of the Local Government to remain calm.

According to Bello’s aide, he would swiftly appeal the judgement at tje Court of competent jurisdiction, noting that the anomaly would be remedied.

“This is civil matter and it will be handled constitutionally.

“We will drag this matter to its height were all apex authority will have to come in to ensure proper redress.

“Ajaokuta is our ancestral home and we will not fold our arms while it’s taken away from us. But we must do this legally if we must win, so let’s be law abiding as we fight for what’s ours.”

Prince Aka’aba advised the people of the Local Government to continue to remain peaceful and go about their daily businesses as anyone caught fermenting trouble will face the full wrath of the law.

He called on Community and Traditional leaders to use their offices to create an atmosphere of peace and tranquility”, the statement concluded.