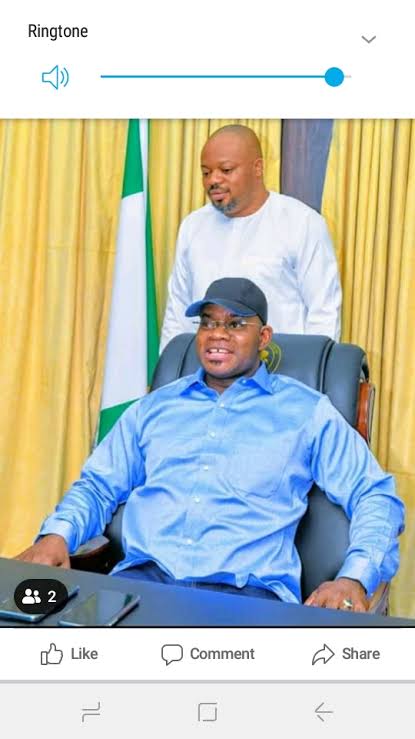 Suleiman who was the Personal Assistant to the governor died of undisclosed ailment, but which close watchers believed, was COVID-19.

However, the Chief Press Secretary to the State governor, Mr Muhammad Onogwu Galaticus on Facebook post confirmed the death of Suleiman.

He said, “Personal Assistant to the Governor, Abdulateef Suleiman is Dead,

“We regret to announce the passage of the Personal Assistant to the Governor of Kogi State, Abdulateef Suleiman.

The CPS further disclosed that
the deceased had been on admission at a private Hospital in Abuja for the treatment of Septic Shock but died of cardiac arrest.

Suleman died at the age of 41 and will be buried today according to Islamic funeral rites.

Related Topics:AideKogiYahaha Bello
Up Next