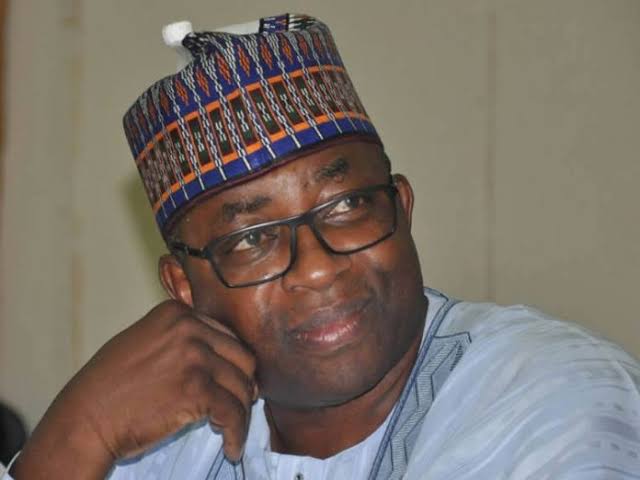 A Chieftain of the Peoples Democratic Party in Bauchi State and member, in the Assets and Recovery Committee, Alhaji Bibi Dogo said the immediate past governor would have to account for N321 billion State fund.

The immediate governor of Bauchi State is Mohammed Abdullahi Abubakar of the All Progressives Congress (APC) who was defeated by Senator Bala Mohammed of the Peoples Democratic Party in the 2019 general election.

Dogo tasked the former governor to account for the over N321 billion he allegedly collected within the period of his administration or show the projects he executed with the funds.

Speaking with journalists in Bauchi, on Sunday, he said that the funds that were expended under the watch of the former Governor, include the Paris club fund, statutory allocation of State and Local Governments, Donations from the United State of America for educational development, internally generated revenue, domestic and foreign loans. push({});

The panel which was constituted by the incumbent governor,.Senator Bala Mohammed, alledged that from the genuine records at their disposal, the former Governor collected the sum of N33.4 billion for the first second and third tranch of the Paris club loans refunds from the Federal Government.

Explaining further, he said that Ex-Governor Abubakar collected the sum of N205.3 billion for state and local governments from the federation account within his administration, adding that he also received donations of $57,000,000 from a U.S.A Donation equivalent to N17.3 billion and between June 2015 June 2016, the former governor received another N22.7 billion.

“The Former Governor collected the sum of N59.7 billion both for domestic and foreign loans including N11 billion budget support collected from the Federal Government.This is the first of our revelations on the monies collected by the former governor without any evidence of single project within his first tenure”

“We also working on releasing the second and third phase of other monies received during the tenure of the former Governor within his 48 months in office, because we have are yet to disclose on the other monies collected”

Dogo said the projects included construction of roads bridges in the three senatorial districts, provision of Bauchi Water Supply, construction of over 1000 classrooms by SUBEB and SDGS and establishment of Corona Virus testing center among others.

Reacting, a closest aide to the former denied that the whopping amount was looted, adding that his principal did his best within four years that he governed rhe State.

“The former Governor did not short-changed the state. In fact, he did his best to develop the state and his projects are available for all to see.”