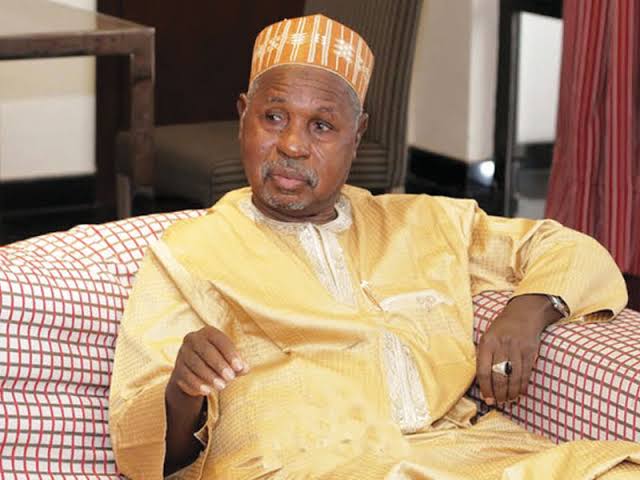 Bandits launched attack weeks after the district head of Yantumaki, Atiku Abubarkar in Danmusa Local Government Area of the state was killed.

The bandits proceeded to the home of the traditional ruler; gruesomely killing him.

Residents mostly women and children were seen running for safety to nearby villages.

Fwew months ago, the State governor, Alhaji Aminu Bello Masari took peace deal to the criminals’ hideout with the aim of ending banditry in the north west State.