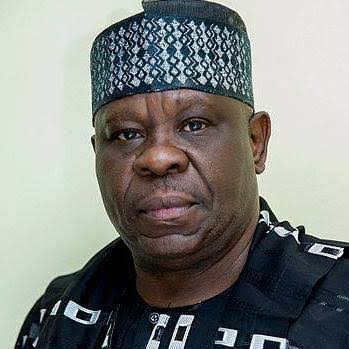 The property and monies were traced to AVM Salifu Atawodi, Atawodi Winnie and Vector Integrated Services Ltd in an application brought by the Commission, seeking an interim forfeiture order of the sum and the property recovered by the Commission and said to be proceeds of unlawful activities. adsbygoogle || []).push({});

Justice Chikere gave the order following an ex-parte application filed by the EFCC, in pursuant to section 44 (2) of the constitution of the Federal Republic of Nigeria, 1999 (as amended) and Section 17 of the Advance Fee Fraud and other Fraud Related Offences Act No. 14, 2006, and under the inherent jurisdiction of the court.

Prosecution counsel, Ekele Iheanacho, in the application, asked the court to direct a publication of the interim order, in the name of the persons in whose possession the property and funds sought to be forfeited, in any national newspaper, and cause them to appear before the court to show cause within 14 days, why the final order of forfeiture of the property and monies mentioned should not be made in favour of the Federal Government of Nigeria.

Justice Chidere after granting all the prayers adjourned the case to June 30, 2020, for continuation of the case.

Atawodi had since retirement from service, made effort in contesting Kogi goverrnorship severally without success.