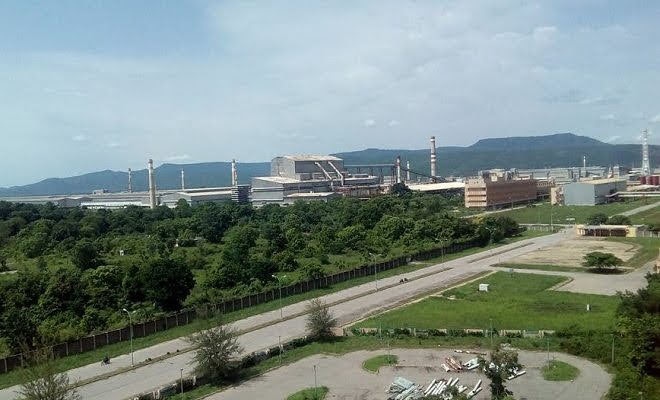 The Minister of Mines and Steel Development, Olamilekan Adegbite, said that a technical audit of the Ajaokuta Steel Plant in Kogi State was delayed due as a result of the coronavirus pandemic.

He said that the original audit plan was three months beginning from March to June, so that government would know the cost of resuscitating the moribund plant, but has been altered.

Speaking at a virtual conference organised by the Nigerian British Chamber of Commerce on Thursday, Adegbite said that the evaluation would start afresh in July for another three months.

He explained that the initial agreement reached by the President Buhari administration with Afrexim Bank and Russian government to revive the plant in build, operate and transfer model would work, insisting that different options which had been explored in the past to revive the steel plant had failed.

The minister stated that Afrexim Bank had pledged $1bn towards the project while Russia Export Centre would contribute $450m to the completion of the plant.

Ajaokuta Iron and Steel is located in Kogi State in the North Central Nigeria.

Related Topics:AjaokutacoronavirusIron and Steel
Up Next

Power sector: Minister reveals when new tariff will take off