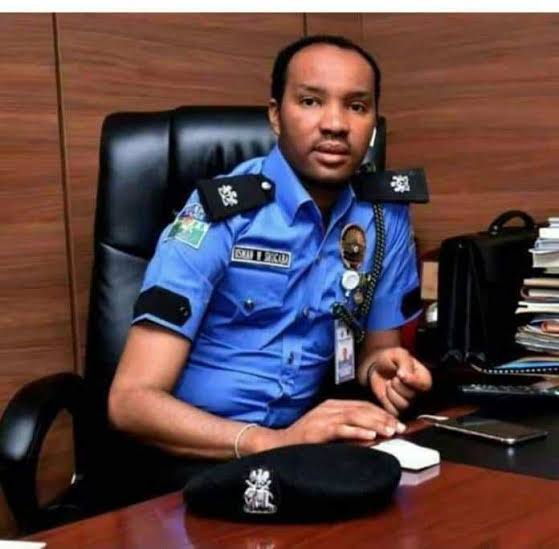 He was released alongside others who were detained with him.

Aisha Buhari had on Saturday called for the release of her ADC who was detained on order of State House Chief Security after the ADC allegedly fired gunshot over a scuffle with President Muhammadu Buhari’s aide.

It’s not clear if the First Lady’s ADC would be posted out of Villa over security concerns.

Sources within the presidency explained that he might face disciplinary action, noting that firing gunshot at the Villa constitutes security breaches.