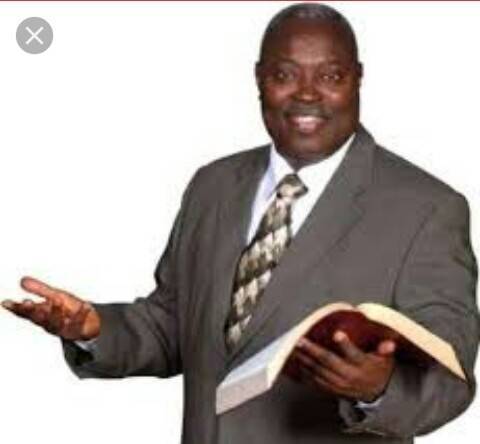 Adeboye took to Twitter as he prayed to God to grant Kumuyi the ability to end well.

Read Also:  Muslims told to look out for Ramadan moon from Monday

“Pastor F.A Adeboye and I join the rest of the world to celebrate God’s faithfulness in your life, family, and ministry.

“May you finish strong and end very well in Jesus’ name.”

Kumuyi was a mathematics teacher in 1962 at Mayflower School, his alma mater.

He also finished as the overall best graduating student in that year (1967).

Subsequently, he took a post-graduate course in Education at the University of Lagos.

He became a born-again Christian in April 1964.

Pastor Kumuyi began the foundation of the Deeper Christian Life Ministry in 1973.

He started with a Bible study group with 15 students.

He continued his independent ministry, which in 1982 became the Deeper Life Bible Church.

Edo guber: APC governors on solidarity visit to Obaseki, tell him not to join PDP over disqualification