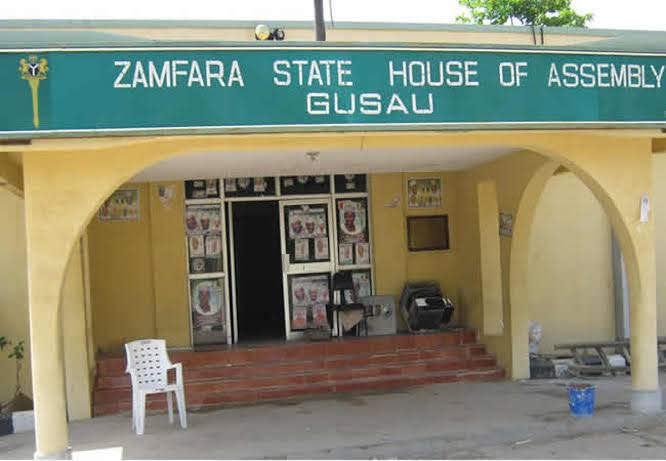 Tukur died Sunday evening after a brief illness at the age of 60 years.

His funeral was attended by the Speaker of the House, Nasiru Muazu Magarya, and other prominent personalities, particularly his colleagues in the State Assembly.