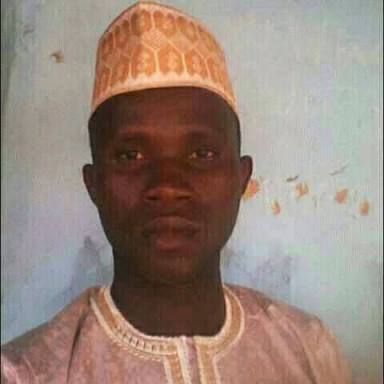 Alhaji Abubakar Maradun who is the Chairman of Maradun Local Government has been impeached on Thursday.

His deputy, Shehu Muhammad has also been impeached.

Both were removed by the Councilors.

Reports available to CAPITAL POST said 9 out of 10 Council legislators effected the impeachment over alledged self aggrandisement and gross neglect.

Former Council boss was also alledgedly involved in gross misconduct and violation of the laws.

Speaker of the Legislative Arm, Kabiru Muhammad who announced the impeachment shortly after their plenary in Maradun said,.”the impeachment follow his non-performance, self-aggrandisement as well as breaching constitutional provisions.”

According to them, the Vice Chairman, Shehu Muhammad having assumed duty as the Acting Chairman, refused to conduct council meetings to explain how the local council funds were been spent or managed.

Read Also:  ACF: How not to be a leader of the North

The Acting Vice Chairman of the Local Government who is also the Councilor representing Maradun South, Mohamned Magudu has taken over as the Chairman in acting capacity pending the expiration of the tenure.

Call me “Supreme Court governor”, or ‘made in Abuja governor”, get arrested”, Uzodinma