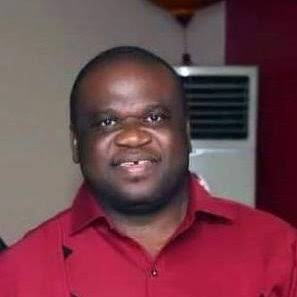 In a statement by the Chief Press Secretary to the Governor, Terver Akase which was made available to CAPITAL POST in Abuja, he described the demise of Nwakaudu as shocking and unfortunate.

He said:  “the late media aide who served as the state correspondent of Guardian newspaper in Benue State, was a true professional who diligently carried out his duties.”

The Governor prays God to grant the deceased eternal rest and console his family, Governor Wike and the entire Government of Rivers State.