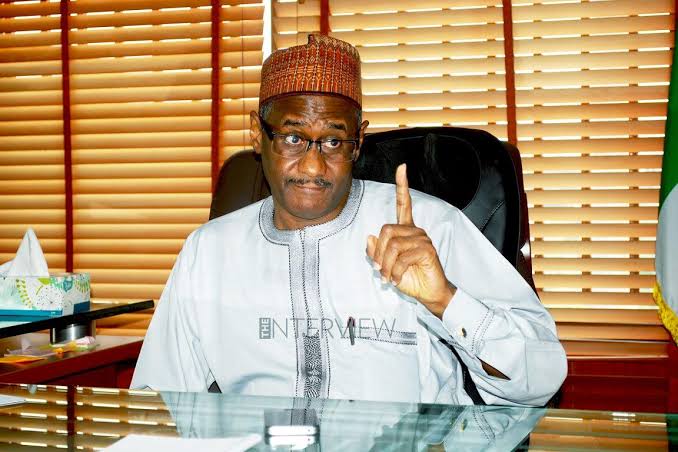 Kano mystery death: The legend, the lesson and the ladies

Opinion: The satanic trinity of El-Rufai, his son, and his wife