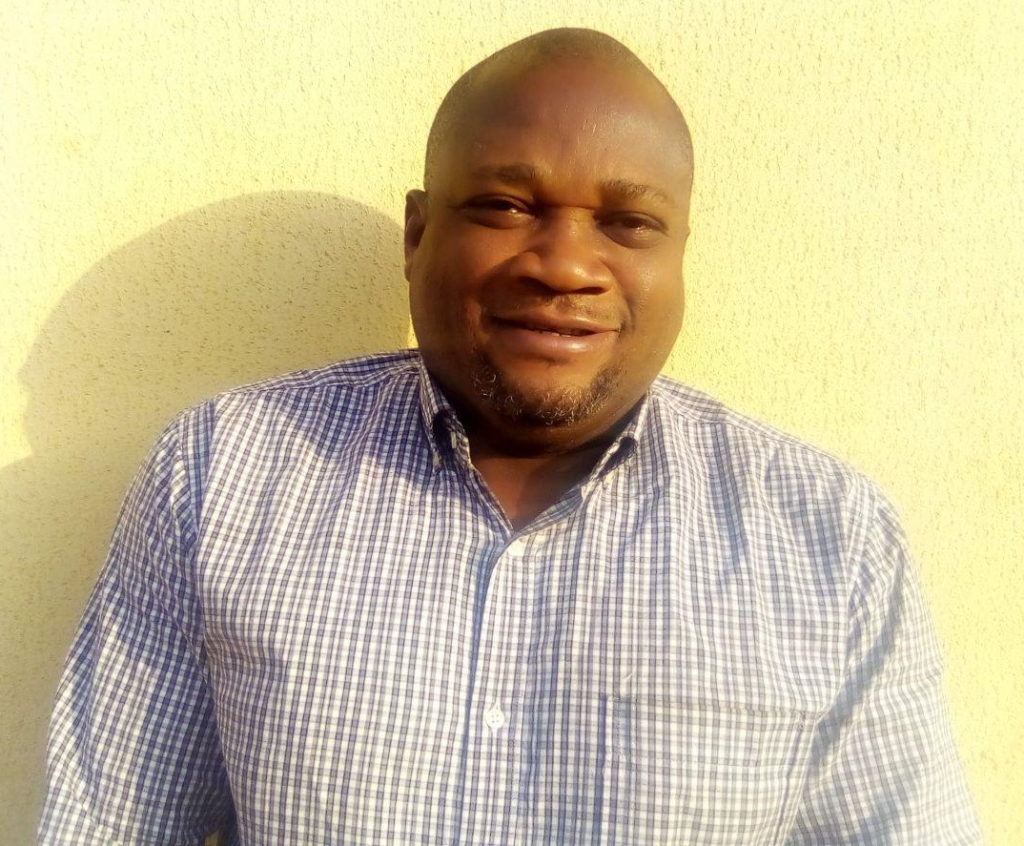 A report by the World Poverty Clock says that Nigeria is the capital of extreme poverty in the world! Over the years, successive governments in Nigeria have failed to lift the country and its citizens out of poverty.

This and several similar reports have indicted previous Nigerian governments for mismanaging the country’s huge oil riches through ineptitude and corruption.

It is painful that Nigeria’s huge natural resource has not been deployed to deliver the dividends of democracy to its citizens, because kleptocratic politicians, civil servants and their partners have continued to exploit the country’s institutional weaknesses to steal its resources. This culture of thievery has brought the country to its present pitiable condition.

While speaking to Nigerians at a town hall meeting in Germany recently, Vice President Yemi Osinbajo urged Nigerians to hold leaders accountable with regards to the nation’s wealth. He did not mince words when he said that, “The greatest problem Nigeria has is one of grand corruption; that is the biggest problem we have, not the problem of planning or plans; and grand corruption is the reason why we are not moving as fast as we should in our country. That there is no country in the world that can survive if its resources are stolen the way Nigeria’s resources are stolen.”

The consequences of corruption on Nigeria cannot be overemphasized. This monster has continued to impede the development of all critical sectors in the country, despite its abundant human and natural resources.

Corruption and its ripple effects have ignited public disillusionment and undermined both the legitimacy and effectiveness of governments. It has further degraded democratic values of accountability, justice and fairness to its lowest ebb. It has stifled the social and economic growth of the country. It has crippled every sector. In the midst of the present economic paralysis, corruption has emerged as the most thriving industry in Nigeria!

The present administration under President Muhammadu Buhari came on board primarily with an anti corruption agenda (or so it seems). This revived the hope of most Nigerians that better days were around the corner. That hope has long been dashed as Nigerians have come to the conclusion that this administration is not sincere about its fight against corruption.

What then is the way forward? The unabated culture of corruption under this government has made it apparent that any crusade against corruption cannot succeed in the absence of strong institutions, systems and processes that enhance transparency.

An effective antidote for corruption is to evolve a foolproof system that will make corrupt practices more difficult in Nigeria. A justice system of sever retribution could effectively make the culture unattractive.

However, we must recognize that the task of cleaning up the stench of corruption in Nigeria is monumental; not unlike the challenge of Hercules cleaning the Augean stables.

Related Topics:Dr. Moses GeorgeEnemyNigeria
Up Next