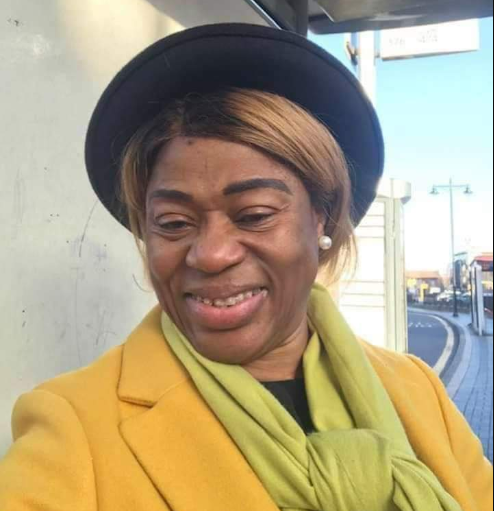 The National Hospital, Abuja has explained that the Benue COVID-19 index case, Susan Idoko-Okpe was discharged because she has sent more than 45 days.

The 58-year-old Nigerian-British arrived in Nigeria from the United Kingdom on March 22.

In a statement in Abuja on Friday, the Deputy Director and Head of Information and Protocol for the hospital, Mr Tayo Haastrup the uncooperative attitide of the patient has made her to spend such days.

The statement said Susan Idoko-Okpe was still asymptomatic as a result of her refusal to be treated, noting that she was discharged for self-isolation.

According to the statement, more than 35 patients were admitted at various times and 27 of them had been discharged successfully, insisting that the only patient, who refused treatment, stayed beyond 45 days.

Idoko-Okpe had claimed that she was released despite testing positive for coronavirus.

“All our patients were discharged within three weeks of admission, following treatment with their full cooperation and in line with the National Centre for Disease Control protocol on case management.

“We want to make it clear to the public that no patient is being detained in the hospital,’’ the national hospital spokesperson said.

The statement explained: “with the review of protocol for isolation with the Ministry of Health and NCDC, it was agreed that patients, who remained asymptomatic beyond 45 days, could be allowed to go home on self-isolation.

He said with such a review, “a repeat test could be done after five to 10 days, to confirm if the patient has become negative”.

He said the hospital would continue to support the government in the treatment of COVID-19 patients.

Related Topics:DischargedHospitalSusan Okpe
Up Next

There is no COVID-19 Kogi State – Health Commissioner insists