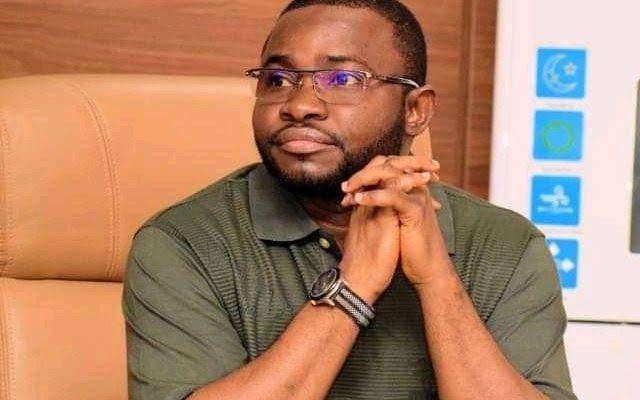 The Nigerian Christian Association (CAN) in Okehi Local Government Area of Kogi State said, the Chief of Staff to governor Yahaya Bello, Jamiu Asuku has tendered an apology to Christians for his disparaging remarks against them.

Okehi Local Government Chairman of CAN, Pastor Job Sanni-Apena revealed this, noting that the CoS blasphemous remarks against Christianity has been forgiven.

Sanni-Apena urged his fellow Christians to let go of the matter.

There was public outrage occassioning the blasphemous remarks by Jamiu Asuku in a media outing in Lokoja on Monday.

However, the CAN Chairman commended Asuku’s humility in promptly tendering an apology, warning that nobody should be victimised over the controversial issue.

“When I had the opportunity to listen to the recorded speech of the CoS on Monday, as a custodian of the Christian beliefs and rites in Okehi LG, I couldn’t hold it but to make our views known through the medium I could lay my hands on at the time. adsbygoogle || []).push({}); I concluded by asking for his public apology.

“I wish to through the same medium hail his humility and level-headedness with which he tendered apology through the same radio he earlier used. As Christians told to follow peace with all men, I wish to appeal to the Christian community of Okehi LG, to accept his apology, forgive and forget.

“I declare the situation as ‘no winner, no vanquished‘ affair. All write-ups on this issue should also be stopped forthwith.

“I must however appeal that there should be no threat or/and arrest of any Christian as a result of the squabbles just like it was earlier rumored.

In a Radio interview, Asuku described Jesus Christ as a Muslim and made other disparaging remarks against Christians’ faith.

Bello, Ohinoyi set to clash over who become Imam of Okene Central Mosque