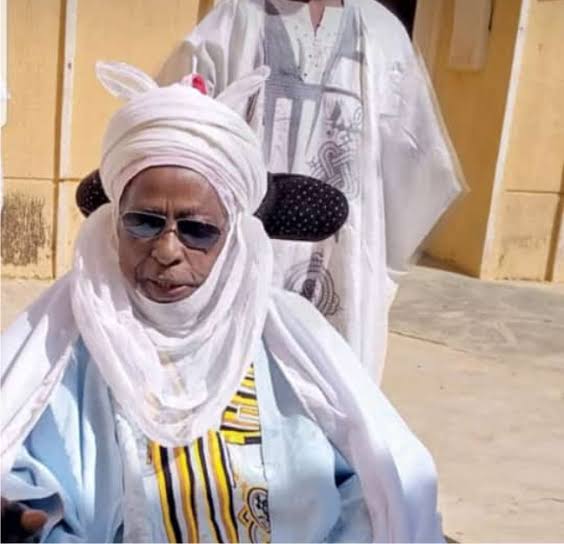 A traditional ruler, the Dan Iyan of Kano, Alhaji Yusuf Bayero is dead.

Alhaji Bayero was until his death the district head of Dawakin Kudu Local Government Area.

The monarch was said to be the first district head Ajingi Local Government Area.

News of his death was announced on Sunday morning but details surrounding his death was still sketchy as at the time of filing this report.

He attended Kofar Kudu Elementary School and Kano Judicial School. He was a scribe in the Kano Native Authority and he served in sub district offices of the city. He was a Member of the Northern Region House of Assembly where he became Parliamentary Secretary Ministry of Kaduna Affairs.

It would be recalled that Kano is the epicentre of COVID-19 in the North and second only to Lagos in Nigeria in terms of the ravages of the pandemic.

Bello vs NCDC officials: FG may declare state of emergency in Kogi