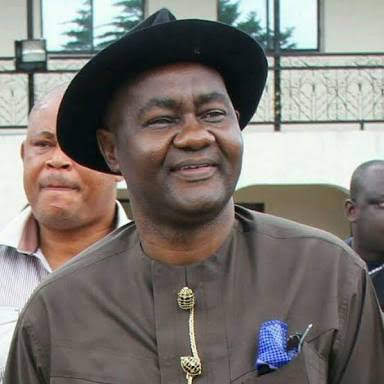 The board of the National Petroleum Corporation of Nigeria (NNPC) has been reconstituted by President Muhammadu Buhari.

The reconstituted board followed the expiration of the former board members which came into existence in 2016.

In a statement issued by his Special Adviser on Media and Publicity Femi Adesina, which was obtained by CAPITAL POST in Abuja, the members of the new board are: former lawmaker, Senator Magnus Abe (South-South), Mohammed Lawal (North West), Tajudeen Umar (North East), and Adamu Mahmood Attah (North Central).

Others are Dr Stephen Dike (South East), and Chief Pius Akinyelure (South West).
The new board will be in place for three years.

Magnus Abe was the immediate past Senator representing Rivers South East Senatorial District on the platform of the All Progressives Congress (APC).

He also contested for the governorship of Rivers in the 2019 general election which was won by Barr. Nyesom Wike of the Peoples Democratic Party.

Nigeria Refineries has not produced petrol in one year – NNPC