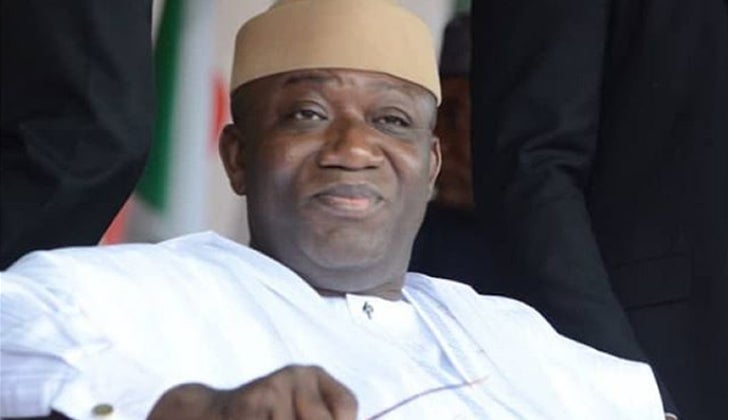 Three Pastors have been apprehended in Ado Ekiti in an early morning preaching on Thursday which was considered as disturbance to the public peace, according to the State environmental laws.

The three clerics – Babatunde Ajayi, Solomon Lawal and Goddey Erichen were arraigned before the Environmental Task Force at the State Mini Pavilion, Fajuyi in Ado-Ekiti on noise polution.

The arrest in the wee hours of Thursday at Owode Quarters, Basiri and Surulere areas in Ado-Ekiti was effected by the COVID-19 Environmental Task Force, led by Mr Tunde  Balogun.

They’re accused for using public address system to disturb the public peace in their neighbourhood in Ado-Ekiti.

Balogun said, “The offenders contravened the Environmental and Sanitation Law of Ekiti State 2012. ”

The pastors were, however, made to write an undertaking that they would henceforth desist from disturbing the peace of the neighbourhood with public address system in compliance with the Environmental Law of Ekiti State.

They also signed an undertaking which included forfeiture of the seized gadgets to the state government if they were caught in the act again.

Read Also:  NCPC boss advocates unity of Christians in order to hear from God
Related Topics:Ekiti governmentEkiti Pastors
Up Next

Doctor Jesus lives in you