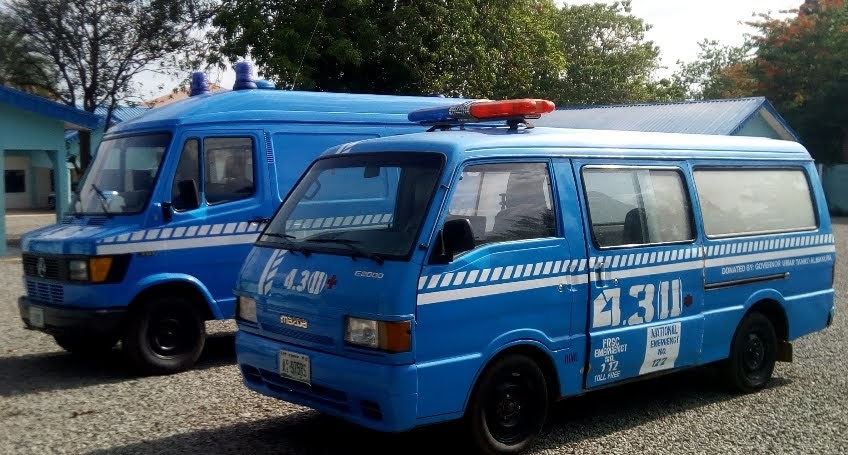 In an effort to fight the dreaded COVID-19 in Nasarawa State, the Federal Road Safety Corps’s deployment of two additional life support ambulances with complete team of personnel has further strengthened the State government to face the task.

To this effect, the Nasarawa State Government has conveyed its profound appreciation to the Federal Road Safety Corps for deploying additional 2 life support ambulances with complete team of personnel to the state.

It described, “the gesture as uncommon, indelible, unprecedented and indeed, a positive boost to the state’s capacity and efforts to combat the devastating novel coronavirus pandemic.”

In a statement by Bisi Kazeem, the Corps Public Education Officer, which was made available to CAPITAL POST in Abuja on Sunday, he said the handing and taking over of the life support ambulances took place on Friday, 15th May, 2020 in Lafia, the State capital. push({});

According to him, “the State Government expressed its appreciation to the Corps through a statement contained in a letter signed by the Honourable Commissioner for Health, Nasarawa State, Pharm. Ahmed B. Yahaya on behalf of the Government and good people of the State.

“The Health Commissioner lauded the Corps’ continuous show of commitment and support towards the fight against the global health challenge, not only through deployment of personnel to enforce orders; but the provision of adequate ambulance services for the evacuation of identified coronavirus patients.

“He stated that the kind gesture as demonstrated by the Corps would remain indelible in the history of the State.

Pharm. Ahmed B Yahaya noted inter alia that; ” I write to register his Excellency, the Executive Governor of Nasarawa State, Engr. Abdullahi A. Sule’s profound and deep appreciation to you for your uncommon gesture by releasing two additional life support ambulances to the State in the fight against the dreaded coronavirus disease”.

The Corps Public Education Officer also quoted the Corps Marshal, Dr Boboye Oyeyemi as saying that the Federal Road Safety Corps is committed to giving unlimited support to both the Presidential Task Force (PTF) and State Governments, at any point in time, in the area of personnel deployment and provision of life support ambulance services to battle the common enemy.

While advising the citizenry to keep faith with the government in the efforts to combat the pandemic, Oyeyemi assured that the Corps will not go to sleep and will continue to work round the clock to ensure that all tasks and responsibilities accruing to the Corps in the ongoing fight against Covid 19 are strictly carried out without any form of laxity.