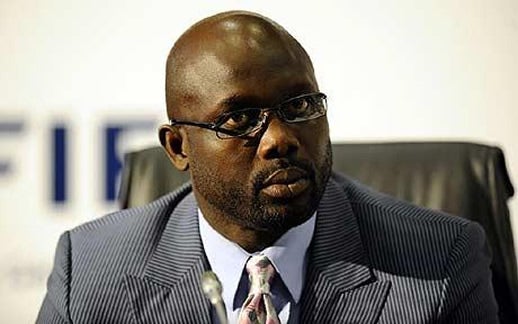 Liberian President George Weah has said he will partially lift restrictions on praying in mosques and churches aimed at curbing coronavirus while extending a lockdown in the capital Monrovia.

In a statement on Friday, the former international footballer said emergency measures announced in April would be extended for two weeks in the West African nation.

These include a ban on all movement between the country’s 15 counties, the closure of non-essential businesses, and stay-at-home orders for Monrovia’s roughly one million inhabitants.

But Weah said he would allow churches to resume services from May 17, and mosques from May 15, provided that they run at 25-percent capacity to allow for social distancing.

Liberian authorities have recorded 199 cases of the coronavirus to date, with 20 fatalities.

As with other poor countries in the region, there are fears that Liberia is ill prepared to handle a large outbreak.

The nation of some 4.8 million people was badly hit during West Africa’s 2014-16 Ebola crisis, which killed more than 4,800 people in the country.

FG quarantines 160 Nigerian returnees from US