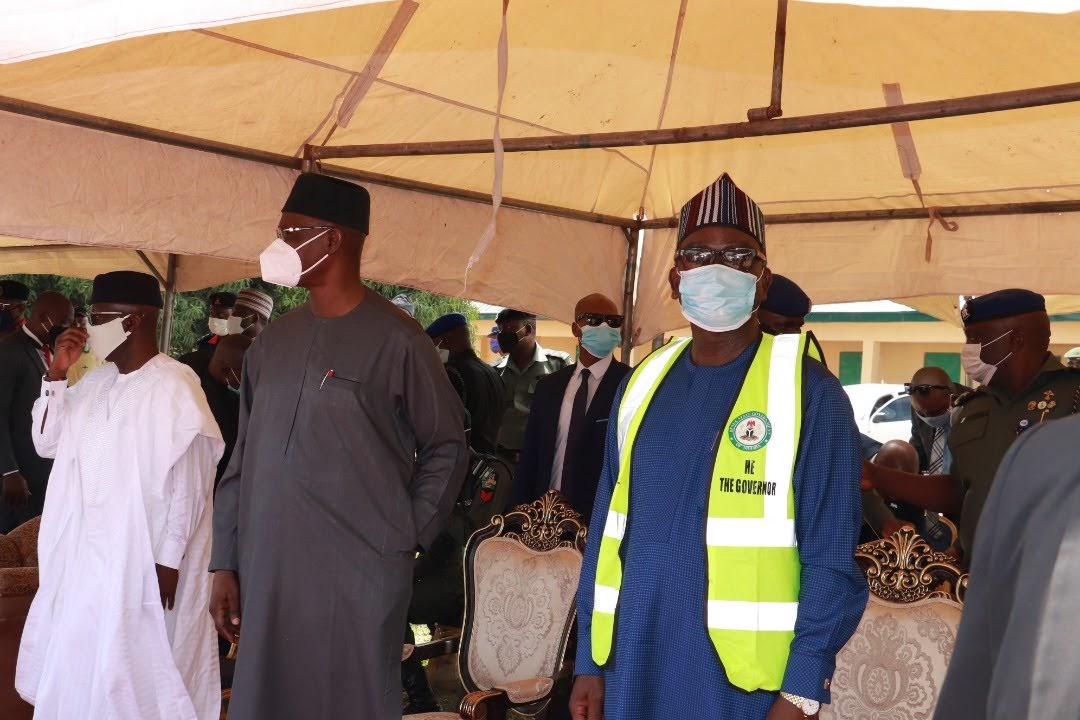 In a communique jointly signed by the two Governors, “the two states also agreed to constitute joint security committees at the local government areas of Guma in Benue, Obi, Keana and Doma in Nasarawa, to checkmate criminal elements in the border communities.”

According to the Communique which was read by Governor Samuel Ortom, the Deputy Governors of the two states are to hasten the process of boundary demarcation in order to address the lingering crisis involving ethnic groups such as Alago, Fulani and Tiv. adsbygoogle || []).push({});

The meeting also resolved that Fulani herdsmen should refrain from trespassing and occupying farmlands and communities in disputed border areas and also obey the ranching law of Benue state, pending the boundary demarcation between Benue and Nasarawa by the National Boundary Commission.

While urging both herders and farmers to refrain from taking laws into their hands and report any trespasses to constituted authorities, the meeting also urged security agencies to intensify surveillance and patrol activities on the border of the two states for improved security.

Livestock Guards were urged not to cross over to Nasarawa State while performing their duties, even as border communities of both states were encouraged to identify and report perpetrators and sponsors of criminal activities.

The meeting also suggested inter-state visits by traditional rulers and chairmen of local government councils from Benue and Nasarawa, particularly those on the border.

Governors Ortom and Sule commended President Muhammadu Buhari for setting up a special taskforce on security to complement the efforts of the regular security agencies in combating crime in the North Central Zone.

Ortom commiserates with Wike over death of Media aide