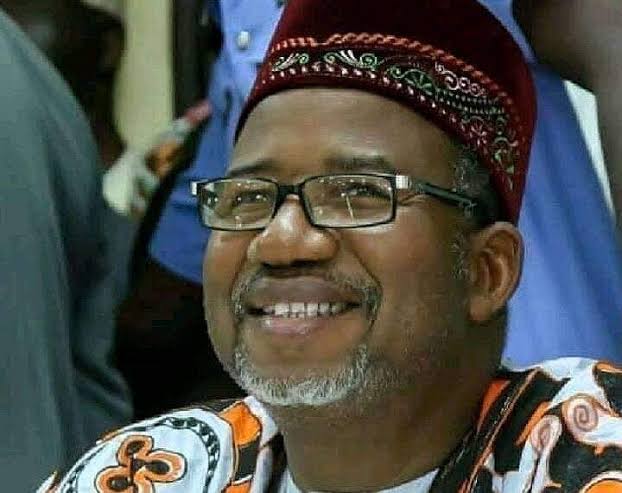 In his interaction with journalists to mark his one year in office at the Command Guest House, Bauchi, the former Senator also clarified allegations by the opposition All Progressives Congress in the state that the present government does not follow due process in awarding contracts.

He denied the claims, saying it’s diversionary and misleading.

“N50m just to go to Abuja, it is there on record, I don’t even take it. My protocol, yes, as a governor, will take N3m to N5m to go with me. We are not saying this to beguile anybody but it is there. If you take N50m times four, that is N20m, you cannot do anything, you need projects.”

“We know we are being prudent and we will continue to be prudent and we are not looking for anything, God has given us everything. I am the most beguiled, investigated and denigrated person, yet the people have faith in me.

“They said we should refund N1tn, it’s just to divert attention because they’ve seen heat from the people that helped them into power.

“I have faced opposition from the Federal Government, even my traducers, I don’t take issues with them, I know some of them in person based on political permutations. Even now, I am suffering from a gang-up, gang-up from even people I have worked with to come to this level, it is coming but we ignore it.”

Answering a question on the whereabouts of the aircraft belonging to the Bauchi State Government, the governor said that over $3 million was needed to repair it.

The aircraft is there parked, that was how I found it, right now, it has no value because it has no insurance. It was repaired in Morocco sometimes back and it was brought back to Nigeria and its engine started leaking, so we left it.

“The repairs of the aircraft have gulped about $3 million, now it has no value but maybe if it is repaired. Since it is a 50-seater, the value maybe $7 or $8 million if we are to sell it and it can be useful since it is a new aircraft.

“Our problem is that we don’t have that kind of money. We’ll have to use wisdom to see how we can repair it because it is a big loss to the state.”

Meanwhile, the governor said he has released N250 million to the Ministry of power for the electrification of rural areas across the state.

“We have sent N450 million to the Ministry of Education to renovate two schools, the Special School in Kafin Madaki and that of Zaki, the roofs were blown off and I am going to renovate it 100 perc ent with about N380 million,” he said.