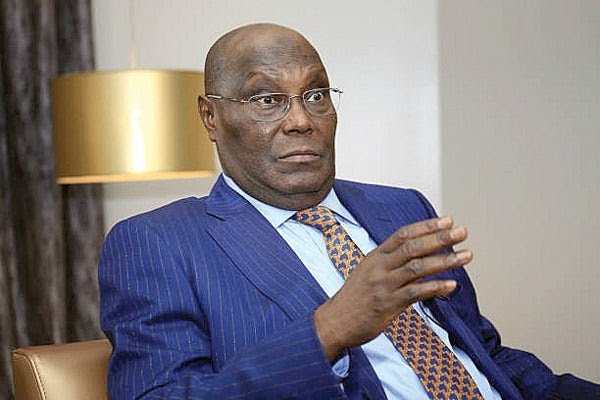 In a long awaited restructuring process, the American University of Nigeria (AUN), Yola, Adamawa, has disengaged some 400 of its employees from the services.

In a statement made available to newsmen in Yola on Tuesday, Prof.

Tahir said the bulk of the staff impacted were those who had no noticeable developmental impact on the university’s philosophy.

He said: “Certain structural elements have been initiated by the new Governing Council of American University of Nigeria (AUN), in response to NUC requirements, mandating the institution to align with an approved governance structure for all tertiary institutions in the country.

Read Also:  COE Ankpa to be converted to University of Education after 39 years

”Until now, AUN has operated a student-staff ratio which balance had continued to affect the sustainability of the university.

”This is clearly an uncommon and hardly workable tradition in all institutions and organisations around the world. Obviously it is unattainable.

”Thus, consequent upon the university’s new governing council vote to restructure the institution in line with its agenda for sustainability, a process of workforce rationalisation has been in the pipeline.

”It is now time for the university to look back, look around and look ahead, to ensure that realistic and globally competitive administrative practices can be achieved in structure, strategy and focus.

“It would not be realistic for AUN to continue to anchor its administrative structure on an over-bloated personnel whose role do not have significant effect on the philosophy of a development university,” he said.
 

The vice president for University Relations further claimed that competitive staff were retained in the evolving sustainable system, while others were honourably disengaged.

He said all those affected were paid all their contractual benefits at the clearance stage, to move on somewhere else with their lives.

Tahir said AUN intentionally educated its students as a traditional American-style institution to search for practical approaches to the problems of human growth.

He said: “Students are deliberately armed with lifelong skills and competencies to develop sustainable solutions to the myriad of challenges faced by society.

”The challenges posed by the unsustainable redundancies in AUN’s operational structure for the university is one that needed to be addressed ever since,”