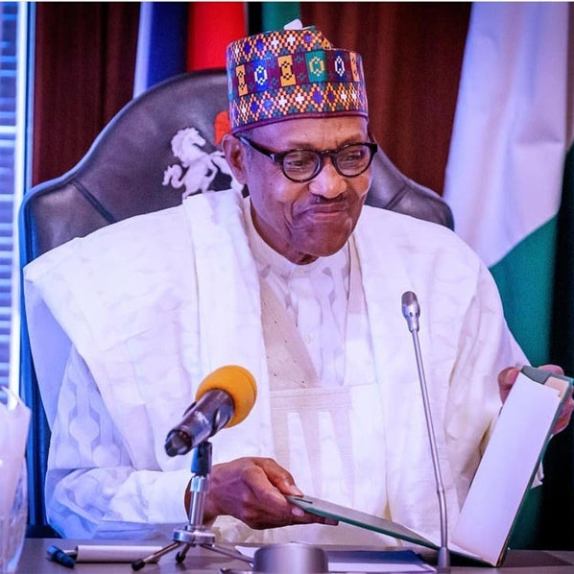 The new Commissioner for Insurance/Chief Executive Officer for the National Insurance Commission (NAICOM) has been appointed by President Muhammadu Buhari.

He is Sunday Thomas as indicated in a statement issued on Sunday and signed by the Special Adviser to the Minister of Finance, Yunusa Abdullahi.

According to Abdullahi, Thomas was the former Director-General (DG) of the Nigerian Insurers Association, adding that he will be replacing the immediate past Commissioner for Insurance/CEO, Mohammed Kyari.

He added that President Buhari has also ratified the appointments of two board members for Nigeria Deposit Insurance Corporation (NDIC).