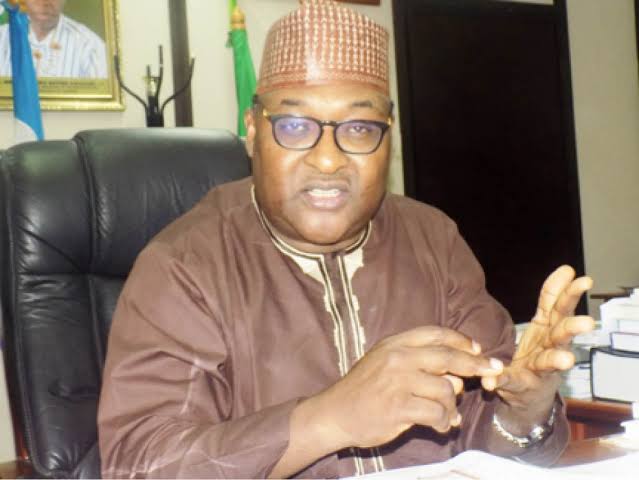 The driver was identified as Mr. Aliyu Salifu.
Sources said there was earlier argument between the driver and Police orderly attached with the majority leader when the lawmaker visited  the Lugard house in Lokoja.

An eye witness told CAPITAL POST in Lokoja on Tuesday that the scuffle which took place at UBA nearly claimed the life of the driver who is an elderly man as he was said to have been beaten to stupor.

Narrating further, sources said, the misunderstanding  was not between the elderly driver and the Lawmaker, but his orderly, but the lawmaker who was seen physically assaulting the driver when they eventually met him at the UBA left much to be desired.

Another eye witnesses who explained to our correspondent under anonymity condemned the action of the lawmaker in the public, saying it’s as barbaric as his behaviour depicted him as a thug.

“The lawmaker behaves like a thug which I think he is.”

“How can he personally manhandle an elderly man because he is a driver?”

The assaulted government house was said to have been taken to an undisclosed hospital for medical care, while no formal statement has been issued by the government house as at the time of filing this report.