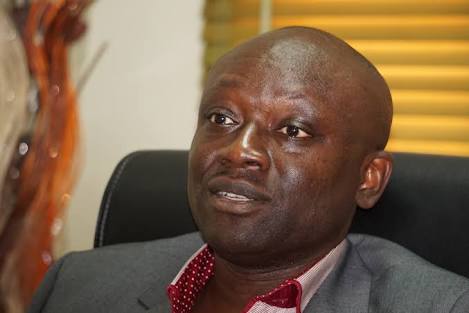 Opinion: The smallest and deadliest terrorist: Reflections on coronavirus

Opinion: The sad story of Fulani killings in Omala and the State conspiracy