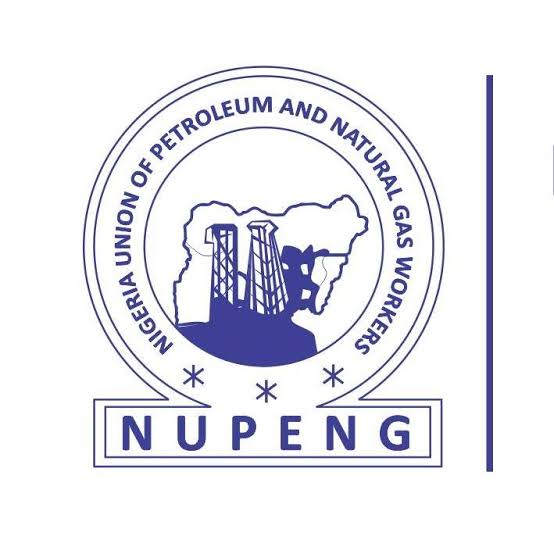 The Nigeria Union of Petroleum and Natural Gas Workers (NUPENG), on Thursday, called for the removal of the Minister of Information, Lai Mohammed, over what it called the misrepresentation of facts on the killing of a fuel pump attendant at a filling station in Abia State.

In a statement jointly signed by its National President, Williams Akporeha, and the General Secretary, Afolabi Olawale, said it strongly “condemns the uncharitable and very provocative lie of the Minister of Information on the national network television to the whole world on the facts concerning the killing of one of our members, Comrade Chibuisi Chikezie Okameme, aged 26, a petrol station worker in Abia State.

“The deceased was killed by a mobile policeman while discharging his legitimate duties as petrol station worker and in the frontline of the struggle against the COVID-19 pandemic on Sunday 5th April, 2020.

“The union takes seriously exception to this blatant lie and dishonorable attempt to twist the fact of the incident.”

The Union the trigger happy Policeman has been detained and has made confessional statement to the act and postmortem carried out on the deceased and specimen of bullet removed from his body.

A situation, the Union insisted, was different from what Lai Mohammed told the whole world on a nationalist television.

NUPENG wondered how would an elderly man told such a lie, saying it found.tje Minister’s comments.as callous and uncalled for.
They demanded the “immediate retraction of the lie on the same media platform he used to lie,” his resignation, immediate prosecution of the Mobile Policeman involved in the killing and the immediate payment of compensation to the family of the deceased by the Federal Government.

“Our demands must be met within seven days from today, Thursday, April 23, 2020.

“To clear this wicked lie of Mr. Lai Mohammed, we implore the Nigerian media to visit No 29/30, Greenmac Energy Limited, on New Umuahia Road, Aba, in Abia State, for proper and diligent interview of the family of the deceased, his employer, the Abia State Police Command and other witnesses to the killing,” the union said.

NUPENG, which assured its members that justice would be got for the dead called on all well-meaning Nigerians and all other social partners globally to rise in one accord to condemn “the callous and wicked lie against the dead just because the dead worker is no more living to defend himself.”