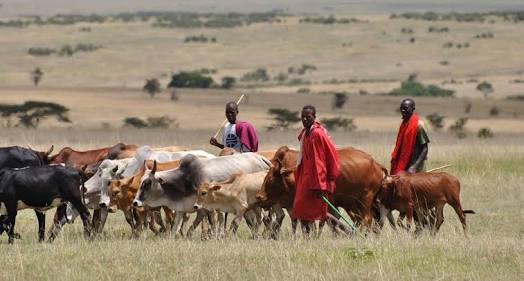 Following a mysterious death of over twenty cows while grazing on an open field in Lokoja, Kogi State capital on Thursday, residents were said to have been living in fears over the possibility of herdsmen attack.
CAPITAL POST learnt that it wasn’t the first time herders grazes on an open field belonging to the Nigeria-Korea Vocational Institute located at Kogi State Polytechnic, Lokoja. 
The cows while grazing on the farm of the open field began falling and dying at about 2pm.
The source said that the herder raised alarm and some persons within the vicinity trooped to the scene,  but were helpless.

They evacuated the dead cows at the instance of authorities who came to confirm what happened.

Aya said the Police was on watch out while urging the people not to panic having contacted Seriki  Zago over the incident.