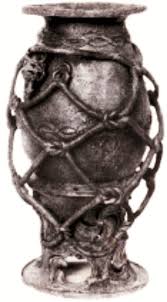 A non-governmental organization,  Global Igbo Peace Initiative (GiPi), has called for equity in the distribution of palliatives to the vulnerable Nigerians in the face of hardships occasioned by lockdown of the country.

Read Also:  Treasury workshop: OAGF to discuss impact of COVID-19 on global economy as it affects Nigeria
Related Topics:GiPiPalliatives
Up Next