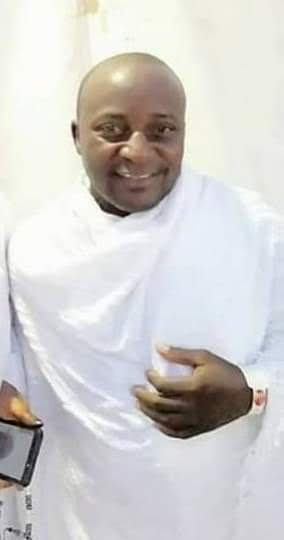 Alhaji Hassan Yakubu, who is popularly called ‘Hassan Papa’  trades in rams and other livestock.

He was shot at about 6.50pm opposite Timber Shade at Anyigba and was immediately rushed to the hospital, but didn’t survive.

Information on reasons for his assassination was sketchy as at the time of filing this report, but sources explained that his elimination might be due to his business interests.

The Police authority was yet to react officially to the incident.