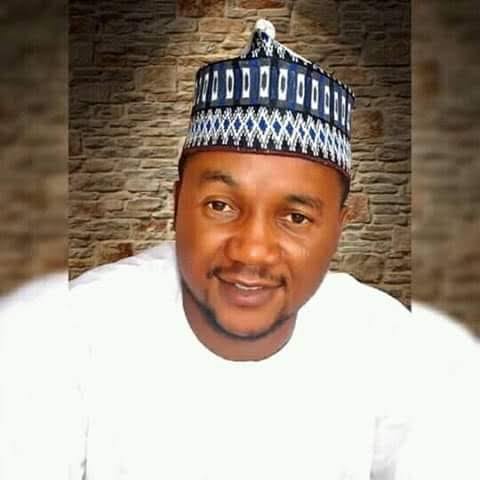 The former Commissioner for Culture and Tourism in Yahaya Bello’s first tenure, Mr. Paul Ugbede Ebije allegedly carted away the sum of N69 million when he held sway.

The N69 million was meant for the rehabilitation of eleven tourist sites which spreads across the three Senatorial districts of Kogi State, CAPITAL POST learnt.

It was further gathered by CAPITAL POST that the former Commissioner allegedly diverted the funds, a matter that has resorted to investigation by officials of the Criminal Investigation Department, CID, Kogi State Police Command on the prompting of the governor.

Following the complaint,  all heads of department of the Ministry of Culture and Tourism and the immediate past permanent Secretary of the ministry have been invited for questioning over the missing funds and were seen at the Command headquarters of the Nigerian Police.

Those who spoke to our correspondent under anonymity exonerated themselves and insisted that it was the Commissioner that should answer for the alleged missing fund.
Though, some  Head of Departments feigned  ignorance, fear however gripped the Ministry officials having  being officially invited to explain the circumstances surrounding the missing funds.

Paul Ugbede Ebije was appointed in replacement of Mr. Arome Adoji who was sacked by Governor Yahaya Bello for unexplained issues.

In a statement dated December 5th  2018, Secretary to the State government,  Mrs Folashade Ayoade announced  Dr.  Paul Ugbede Ebije as Commissioner for Culture and Tourism to take over from Mr.  Adoji alongside 15 other aides.

Investigation by this newspaper revealed that Gov. Yahaya Bello refused to return him in his second tenure following “security checks that the former Commissioner suddenly acquired some properties in real estate in Abuja in less than one year in office.”   A situation that infuriated the governor while he ordered that investigation be carried out into the matter.

As at the time, aides who served in Bello’s first tenure were lobbying to be returned shortly after the November  16 governorship election which Yahaya Bello purportedly won, the Commissioner’s name was among those lobby was being intensified for consideration,  but did not pass,  as the governor announced a different name.

The state police Command while confirming the development through the public relations DSP William Aya, that the matter is before the police criminal investigation department and that investigation into the matter is on to unravel those behind the missing funds.

Our correspondent could not get the details of statements made at the Police Command as at Tuesday,  but would reveal those accomplishes,  if any,  as investigations continue.