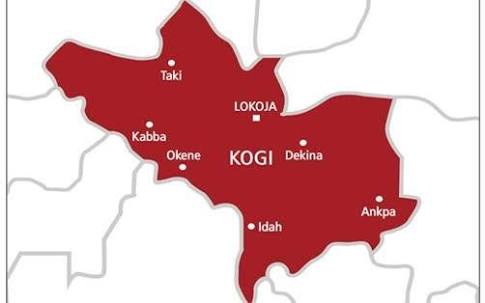 It’s doomsday for newly wedded couple, as some members of the immediate family, friends and guests who attended the wedding in Kpata, Lokoja with the Engine boat conveying them back home after the ceremony capsized in the river  Niger.

Sources said,  the bride and two others survived, having been rescued by local fishermen.

He said the incident happened as they were heading from Lokoja to Gboloko in Bassa Local Government Area of Kogi East Senatorial District.

According to him,  Marine Police and Local fishermen have been searching for the missing persons as at Saturday night.

“The boat that was filled to capacity took off from Kpata without any problem but later capsized midway.

The source said the boat took off at evening time with blurred weather which made it difficult seeing  any oncoming boat.