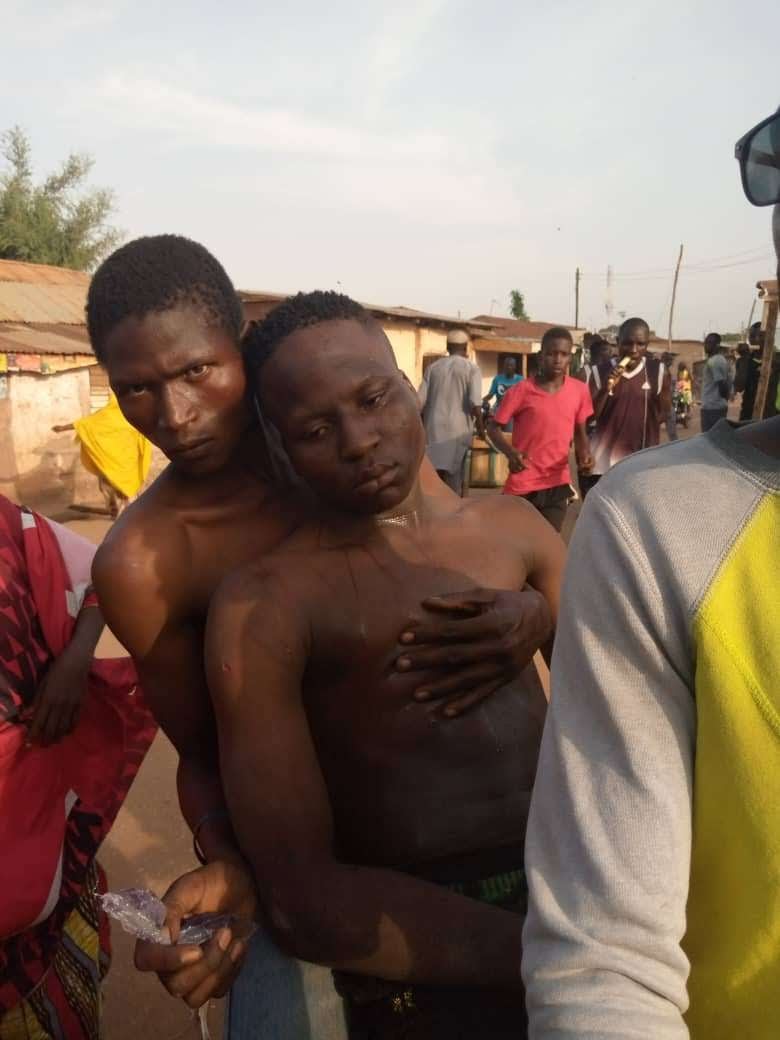 Five persons have been reportedly killed in lockdown protest by Security agents in Kaduna on Monday, CAPITAL POST  reports.

An eye witness, who spoke with CAPITAL POST explained that some residents on Monday afternoon said they could no longer bear the hardship of staying back at home,  saying that the directive by Kaduna State Governor was taking a toll on them and their businesses.

The incident happened in Rigasa area of Igabi Local government of Kaduna.

Tension soared when it was learnt that palliative were being distributed, residents began mobilizing themselves in clusters for a protest that the palliative did not get to them.

Initially, security agents were civil enough to warn them of the consequences of their action, but they insisted on the protest,  saying that “the lockdown order should be called off. ”

Within a while there was altercation that led Police officers firing sporadically to disperse the surging crowd.

About five persons were killed in confusion, while several others sustained injuries and are being treated in undisclosed hospitals.

Bodies of protesters killed were evacuated to unknown places.

Meanwhile, spirited attempts to speak with Kaduna State Police Command was unsuccessful as at the time of filing this report.