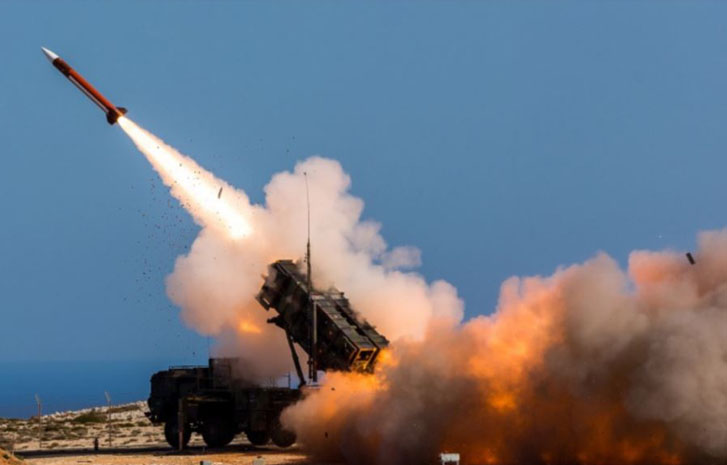  
Israeli warplanes hit on Monday targets belonging to Iran and its proxies including Lebanon’s Hezbollah, near Damascus, the Syrian Observatory for Human Rights said.

It said four fighters were killed in the strikes.

The report said shrapnel from the Israeli missiles hit homes in the Damascus suburbs of Hajira and Adlieh, killing three people there and wounding four.

In the past, Israel has acknowledged carrying out scores of airstrikes over the years, most aimed at Iranian weapons shipments believed to be bound for Hezbollah.

Israel has also in the past used Lebanon’s airspace to launch attacks on Syria.

Last week, an Israeli airstrike targeted Iranian and Iran-backed fighters in the desert near the historic central Syrian town of Palmyra. The strike killed nine fighters, including six who were not Syrians.

We charge bandits N6,000 for having sex per night – Nigerien sisters confesses